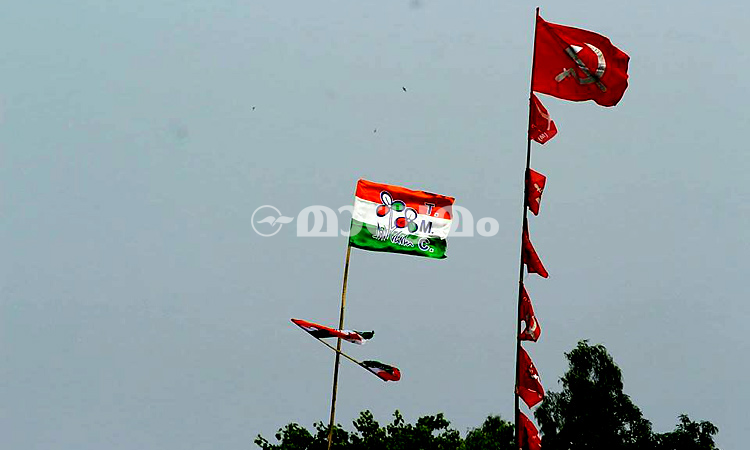 Chennai: Actor Dhanush currently sports a thick beard for one of his roles in upcoming Tamil political thriller "Kodi".

The film went on the floors on Tuesday.

"He plays dual roles in the film. Though he has grown beard for this project, it's not sure for which of the two roles will he be sporting it. It could also be for both the roles," a source from the sets told IANS.

The team is currently filming in Pollachi, where they're expected to shoot for another two months.

Actor Kaali Venkat, who was seen in Dhanush's "Maari" last year, has also joined the project.

Santosh Narayanan has been roped in to compose the tunes.