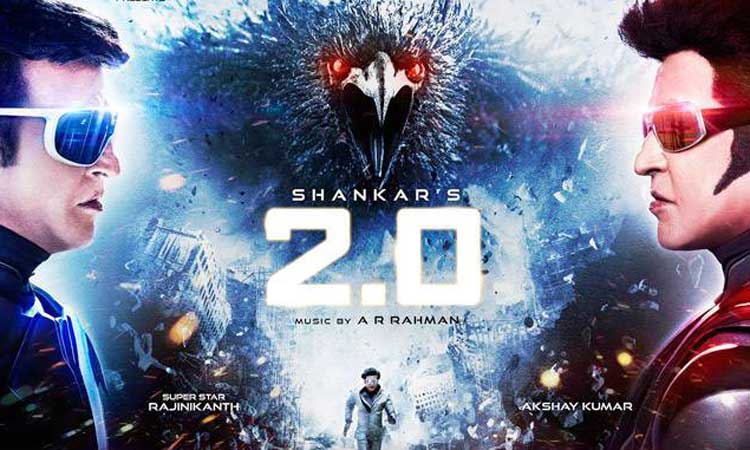 "100th day of 2.o shoot. Ufff... Finished two major action sequences including the climax with superstar and Akshay. Loading 50%," Shankar had posted on his Twitter page on Wednesday.

The makers are currently shooting here.

"Some important sequences are being shot in prime locations in Chennai. Since Akshay is in disguise, shooting even in crowded places isn't challenging for the team," a source from the film's unit told IANS.

Rajinikanth, who is currently holidaying in the US, is expected to join the sets of the project from the first week of July.

Slated to release next year, the film features Rajinikanth as scientist Vaseegaran, and Akshay plays the main antagonist.