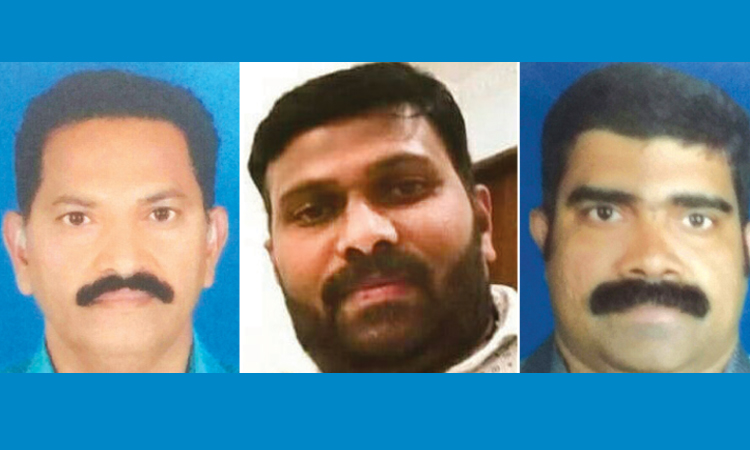 Los Angeles: Michael Jackson's estate has slammed the report that suggested the late pop star kept a collection of pornography at his Neverland Ranch.

"Those who continue to shamelessly exploit Michael via sleazy internet 'click bait' ignore that he was acquitted by a jury in 2005 on every one of the 14 salacious charges brought against him in a failed witch hunt," the estate added.

The statement also said that Jackson's "good name" was being "dragged through the mud by tabloid trash".

Earlier this week, a report claimed that Jackson was in possession of magazines and videos that contained images of nude children and animal torture.

This material was allegedly used to entice young men, and was reportedly found during a raid on Jackson's Neverland ranch more than a decade ago by the Santa Barbara country sheriff's department.