'Kabali' director to team up with Suriya next 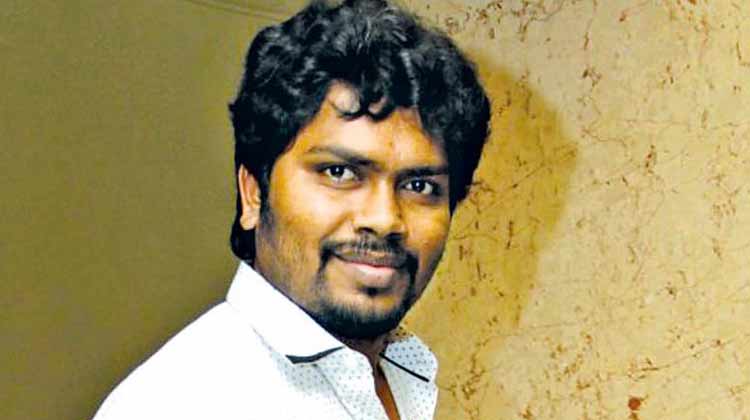 Hyderabad: Director Pa. Ranjith, who currently awaits the release of superstar Rajinikanth-starrer "Kabali", confirmed on Sunday that his next film will be with actor Suriya.

Talking to reporters at the audio launch of Telugu dubbed version of "Kabali", Ranjith said he'll be teaming up with Suriya next.

"After 'Kabali', I'll be working with Suriya sir. This project will go on the floors after he wraps up 'Singam 3'," he said.

Suriya is currently shooting for the third installment in the "Singam" franchise.

Ranjith's "Kabali" will hit the screens worldwide on July 15.