Fight against coronavirus at a very critical junction: WHO chief...

One in four people will have hearing problems by 2050: WHO 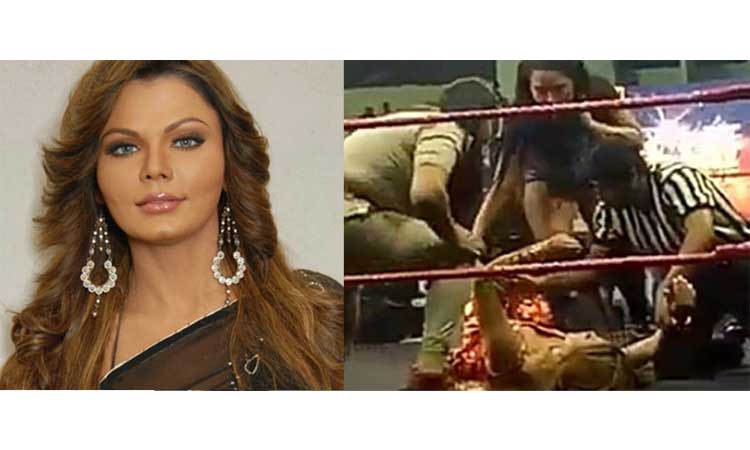 Sawant's lawyer Rajneesh Lakhanpal apprised the court that his client never spoke against sage Valmiki, adding that she has tendered unconditional apology to the Valmiki fraternity.

Judicial Magistrate Sumit Sabharwal had issued an arrest warrant against the 38-year-old actor on March 9. Sawant was summoned to face trial on the complaint of lawyer Narinder Aadia.

In his complaint, Aadia stated that he was a firm believer of Bhagwan Valmiki.

He claimed that on July 9, 2016 he was watching television with his family members, and was astonished to hear the derogatory remarks used by Sawant against the sage.

On April 4, the Punjab Police had gone to the actor's residence in Mumbai to arrest her, but she was no where to be found.