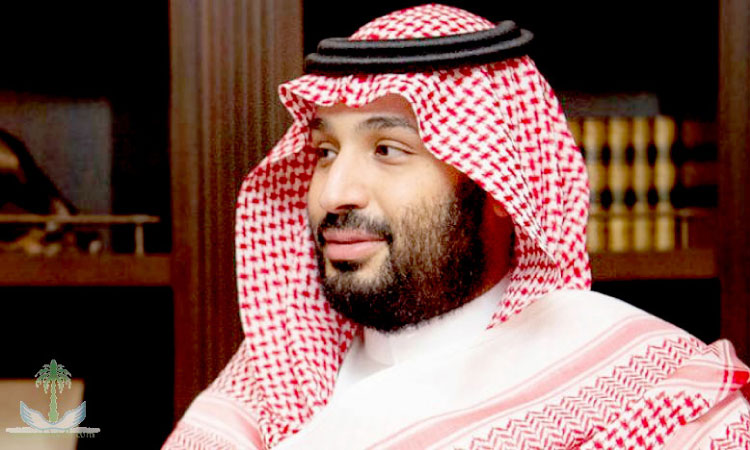 Jodhpur (Rajasthan): Bollywood actor Salman Khan will have to appear in the District and Session Court here on July 6 when the arguments begin on an appeal against his acquittal by a trial court in an Arms Act case, according to the Public Prosecutor.

His counsels appeared in the court today, after which the judge Bhagwan Das Agarwal listed the matter for July 6 to start the arguments on the appeal filed by the State.

Public Prosecutor Pokar Ram Bishnoi said that before commencement of the arguments, Khan will have to submit a bail bond of Rs. 20000 in the court along with his appearance.

The court has ordered (Khan) to submit a bail bond of Rs. 20000 in the court on July 6 and has also directed Khan to appear in the court for the hearing of our appeal, said Bishnoi.

The trial court had acquitted Khan of all the charges against him under the Arms Act on January 18 this year, citing technical grounds pertaining to framing of the charges and prosecution permission against him by the then district magistrate.

The Rajasthan government had challenged his acquittal in the District and Session court on March 7.