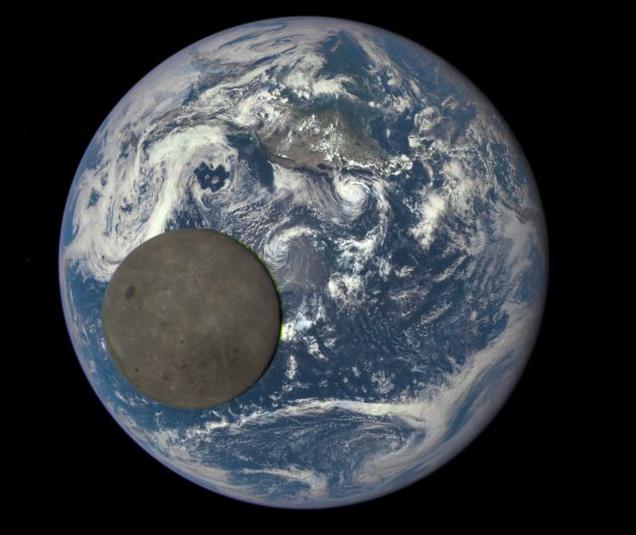 Mumbai: Bollywood star Sanjay Dutt, who is making a comeback to films with "Bhoomi" after serving a jail-term, on Thursday launched the movie's trailer on his daughter Trishala's birthday.

The film celebrates the bond between a father and daughter, and Sanjay felt it was fitting to launch the trailer on Trishala's birthday.

His daughter sent an emotional voice note to her "Daddy Duke", and it was played at the launch, which was attended by the team behind Sanjay's biopic -- Rajkumar Hirani, Vidhu Vinod Chopra and Ranbir Kapoor.

With “Bhoomi”, an intense infuriatingly breakneck paced saga of a father-daughter bonding set in Agra (but not in a touristic kind of way), Sanjay seems all set for a glorious comeback. First of all he plays his age. And plays out a father’s rage with convincing magnetism.

In his last film “Zila Ghaziabad”, Prachi Desai who is his daughter’s age was cast as his romantic interest. In “Bhoomi”, the stunningly fetching Aditi Rao Hydari who is close to Prachi’s age, plays Dutt’s daughter.

Whenever they are together in the tightly-edited trailer, they seem to ignite a very special fire.

The bonding is real, the drama driven by a cyclonic fury and the bitter frustration and helplessness of a father. And the message is that you can’t mess around with Sanjay Dutt, not when his daughter’s reputation is at stake.

Directed by Omung Kumar, the film is releasing on September 22.