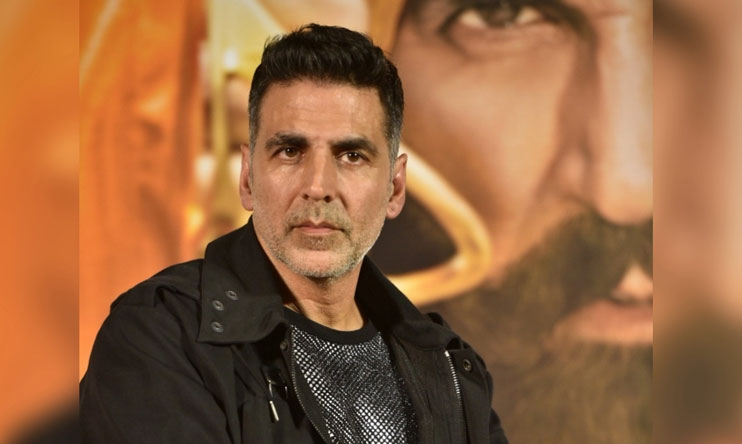 Bollywood actor Akshay Kumar joined the millions of Indian cricket fans on Sunday to cheer for the Women in Blue as they took on England in the Women's World Cup 2017 final in Lord's.

Akshay also carried with him the Indian tricolour flag to wave from the stands as the women's cricket team made us proud with their fitting fight on the field.

Before the match started, Akshay Kumar posted a video sharing his excitement to watch the game and also narrated how he ran barefoot to catch a train so that he could be on time for the match.

Everything seemed fine until the star posted a picture of himself waving the Indian flag upside down while cheering for the team. Many were quick to point out that the flag was upside down, others took offence, while some others even began trolling the star.

Akshay took note of the same and took down the picture and issued a formal apology on his social media handle saying, "Extending my sincerest apology for violating the code of conduct for the tricolour. Didn't mean to offend anyone, the picture has been removed."

Akshay is currently promoting his film 'Toilet: Ek Prem Katha' in London. He is also shooting for his next film 'Gold' which marks the Bollywood debut of television star Mouni Roy.