Fight against coronavirus at a very critical junction: WHO chief...

One in four people will have hearing problems by 2050: WHO

Trailer of 'Baahubali: The Conclusion' out on March 16 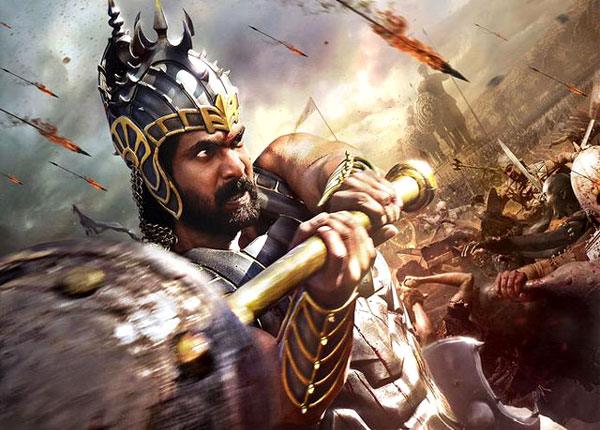 Hyderabad: The long-awaited trailer of "Baahubali: The Conclusion" will release in theatres across Andhra Pradesh and Telangana on March 16.

"The trailer will play in theatres across Andhra Pradesh and Telangana from March 16, 9AM. It will be made available on online platforms from 5PM or 6PM the same day," said director S S Rajamouli.

Jointly produced by Shobu Yarlagadda, Kovelamudi Raghavendra Rao, and Prasad Devineni, "Baahubali 2" is the sequel to the 2015 blockbuster of the same name.

The film will hit the theaters worldwide in Tamil, Telugu, and Hindi on April 28, 2017.

K V Vijayendra Prasad, Rajamouli's father, has written the story of the film.