Artists create because they need to create: Fairgrieve 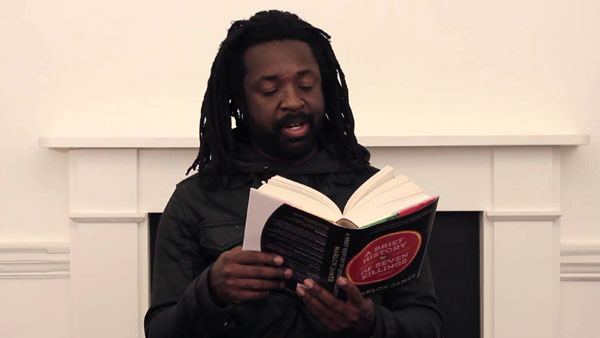 During his eighth visit here to announce India representative to the 18-year-old art residency, the mentor shared his vision of art and what makes artists brave.

Apart from being the alcohol brand Glenfiddich's residency's sole organiser and curator, Fairgrieve was also a part of the selecting jury for the India participant. He likes artists with a strong signature style and consistency.

Known for liking ‘ludicrous and absurd' art, the 57-year-old curator feels "art should stir some emotion". "It's not just cooking up any picture. It should make you feel something. One of my favourite emotions is humour and when something is quite ludicrous or ridiculous, I find it amusing," Fairgrieve told IANS.

After being involved with music, which he says is a "different style of creativity" and which allowed him to produce posters for concerts and artworks for record covers, Fairgrieve gradually lost touch with painting, but enjoys photography.

"I enjoy photographing special places in and around Scotland and visiting normal, banal locations with a significant historical connect."

Now involved with at least eight resident artists a year, quality time with art abounds for him.

On quality art, he said, "Very often, in a gallery, someone comes up and says ‘I could've done that', but saying it is easy. Someone else has already done it.

"Photography is a good example. Everyone has a camera on their phone, everyone is on Instagram. Actually, photography is not easy. You've to get the composition, the subject, the lighting right. Everyone can take a photograph, but only a good artist can take a good photograph. When you see quality, you know it."

"Art itself is a desire to express and if they're bold in that expression and they're able to make that expression, it's their reward. The bravest artists are the ones who make because they need to make. If an artist is making something just to sell, then it's just a product."

On the Indian art market, Fairgrieve said Indians are revisiting art as a proper job. "It is being seen like a real job that can be taken on hard, economic terms," he said.

"But, art is still biased towards painting and sculpture. I'd love to see more digital art, video art, performance sell, installations -- basically stuff you can't sell. Indian art can expand its growth from conventional media to more experimental and innovative styles," he suggested.

A jury with Fairgrieve and other art stakeholders last week selected Baroda-based artist Raju Baraiya for its 2019 edition, which kicks off this summer.