Play on stone pelting in Kashmir cancelled in Jaipur 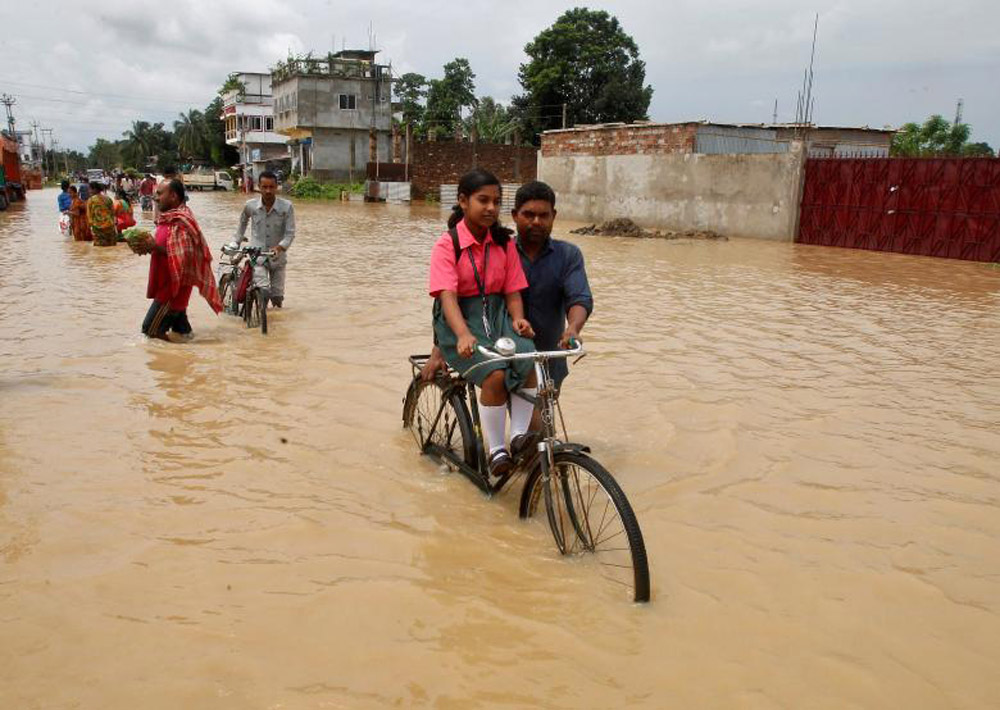 Jaipur: A play titled "Eidgah Ke Jinnat", which was scheduled to be staged on Tuesday afternoon here, was cancelled citing "unforeseen circumstances."

Directed by Abhishek Majumdar, the play was to be staged at 4.30 p.m. at the Jawahar Kala Kendra.

The play was based on stone pelting incidents in Kashmir and was a part of the the venue's ongoing theatre festival Navras.

According to police officials, the play was cancelled keeping in mind the sentiments of citizens after the February 14 Pulwama terror attack.

"We have read in newspapers how this play can incite the sentiments of people and hence we started investigating the matter. However, the play has been cancelled by Jawahar Kala Kendra sensing its after effects," said a police official.

The venue is the art and culture centre of Jaipur.