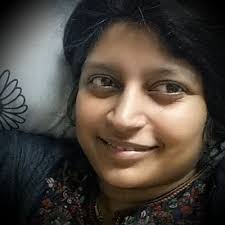 New Delhi: Some do 'japa', some 'puja', but for their 'saadhana', artists sing and dance. These words of West Bengal's Baul folk singer Parvathy Baul echoed in the premises of the Sangeet Natak Akademi's Meghdoot Theatre here, as a festival featuring the 2017 Akademi awardees kicked off on Wednesday.

Featuring around 35 recipients (out of 42 award winners), the five-day festival of music, dance and drama opened with powerful cultural performances, including that of Baul, who won the award in the field of folk music.

The line-up began with composer Ashit Desai's lecture-demonstration. Baroda-born Desai won the award in the field of music for dance.

Saying that he felt ecstatic, the musician who sang devotional songs for Richard Attenborough's film "Gandhi", told IANS that although the audience applause dies down, a recognition by the government remains, and is forever.

Upcoming performances in the festival include those by Rajasthan's folk artist Anwar Khan Manganiyar, puppeteer Sudip Gupta and Bharatnatyam dancer Rama Vaidyanathan, among others.

The festival will conclude on Sunday and is open to the public.

The 2017 awards were given by the President on Wednesday.