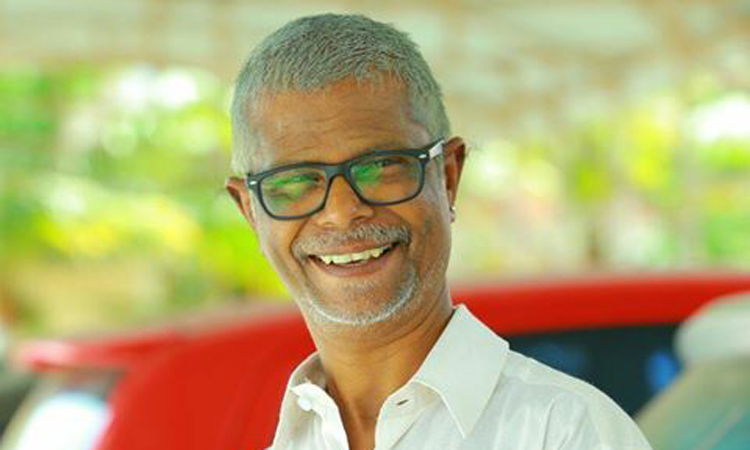 Thiruvananthapuram: Indrans, 63, a hugely popular award winning comedian and character artiste who has donned the grease paint for over 500 films in a career spanning four decades, on Tuesday returned to his erstwhile profession of tailoring and stitched a face mask.

Indrans arrived at the jail complex, here and demonstrated how to stitch mask as part of the Kerala Police's announcement that they would supply half a million masks to the public.

Indrans, a tailor by profession, started his stint in the Malyalam film industry as a costume designer, before turning into an actor.

In 2018, he bagged the Kerala State award for the best actor in the film 'Aalorukam'.