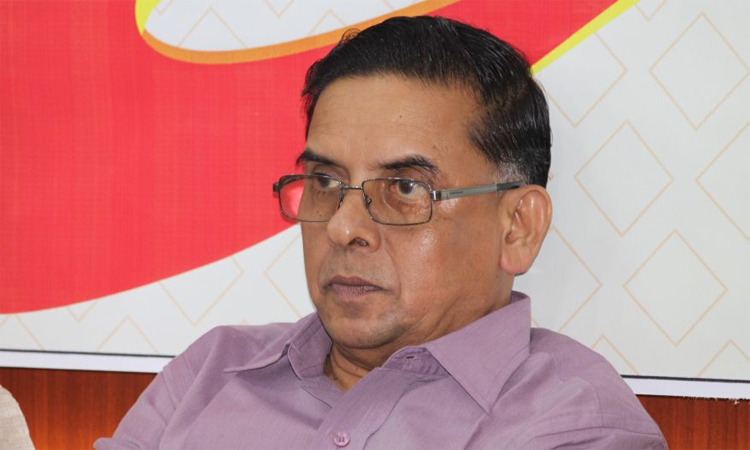 Kochi: The Kerala High Court on Thursday stayed the handing of an award by the Guruvayoor Devasom Board (GDB) to the Chief Minister's Press Adviser Prabha Varma for his magnum opus 'Shyama Madhavam'.

The GDB, which manages the famed Sree Krishna Temple at Guruvayoor, was to confer the Poonthanam Jnanappana award on Friday.

Varma, 60, is an award-winning noted poet, besides lyricist and former journalist with CPI-M party organ 'Deshabhimani'.

He is presently Vijayan's press adviser, a post he held even when EK Nayanar was the Chief Minister.

Granting the stay, the court asked if it was right to give the award to someone who sees Lord Krishna in a totally different way.

It pointed out that the cash award of Rs 50,001 comes from offerings made to Lord Krishna at the temple and hence the feelings of devotees who donate the money also should be taken into consideration.

The court said that the cultural programme associated with the award ceremony can however be held.

'Shyama Madhavam' is a novel in verse that revolves around Lord Krishna and the lives of those who come across him during his earthly sojourn which the poet says is not a series of ecstasies as many believe, but agonies.

The GDB maintains that this work of Varma had in the past won numerous awards and hence should not be seen in poor light.