No stay on TRAI's instructions to Vodafone Idea on priority plan; TDSAT to hear matter on July 16 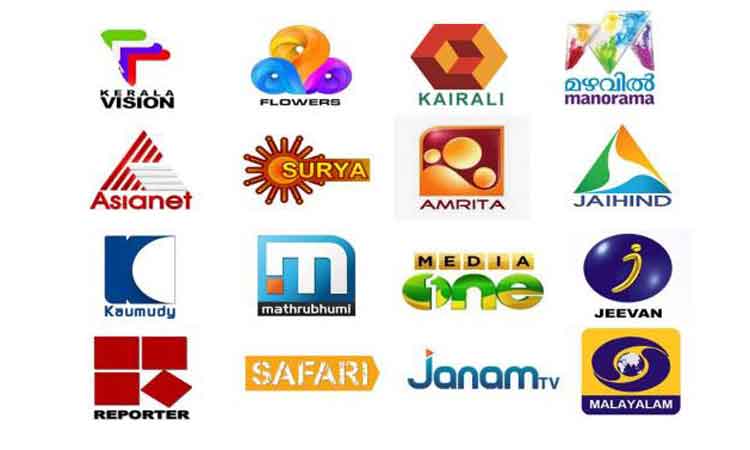 New Delhi: Telecom tribunal TDSAT on Tuesday did not stay TRAI's instructions that had asked Vodafone Idea (VIL) to put on hold for the time being, its plan promising faster speeds to certain priority users.

Mobile operator Vodafone Idea on Monday had approached Telecom Disputes Settlement and Appellate Tribunal (TDSAT) against the sector regulator's letter to the company asking it to withhold its plan that promised better speeds to certain priority users.

Sources privy to the development said TDSAT did not grant a stay on the matter on Tuesday and scheduled the next hearing on July 16.

TRAI has been asked to file its reply by Wednesday.

VIL had filed a petition in TDSAT on Monday, challenging TRAI's move, and had requested for an early hearing on the matter, after Telecom Regulatory Authority of India (TRAI) asked the company as well as Bharti Airtel to put on hold specific plans that promised faster speeds to certain priority users.

The regulator had questioned the telcos on whether network preference to specific customers came at the cost of deterioration of services for other subscribers.

A TRAI source told PTI that its objection were not about net neutrality, but whether priority to high-paying customers for those specific plans meant lower level of service to other subscribers. TRAI has asked the operators how they are protecting the interest of other general subscribers.

The source also said that another issue that TRAI will scrutinise is whether promising priority and faster speeds to select customers who are high paying, is backed by verifiable performance parameters.

The regulator has asked the operators to withhold the respective plans in the interim, while it examines the matter and seven days have been given to companies to reply to TRAI's questions.

The TRAI source also said that the regulator will finalise its views on the entire issue in two weeks.