I'm flat without an 'L': Kahaani actress takes over internet 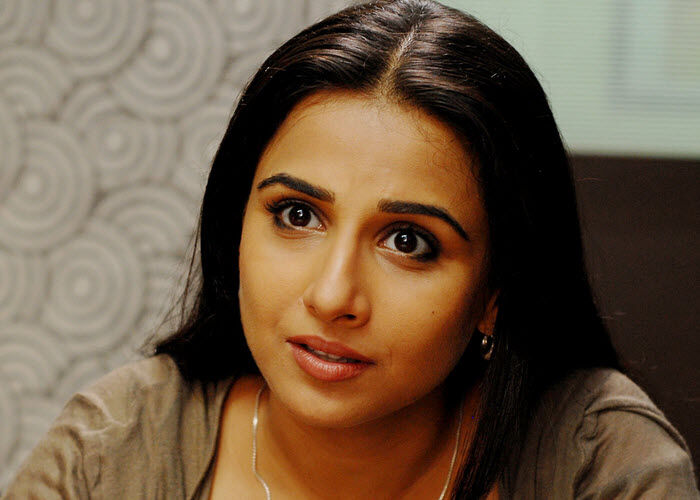 Vidya Balan known for the strong female roles portrayed in her films is taking over her social media handle by publishing videos for her Instagram followers. Recently, the actress has been into posting many lip-synced videos featuring herself. However, her 4.6 million followers have fallen head over heels for the entertainment.

Her fandom is very much inspired by her positivity. Many users had commented "natural beauty; you never fail to inspire me" on her videos.

The actress, on Thursday dropped a new video, where she lip-synced to the conversation that asks if her stomach was flat to which she hilariously responded "Yes it is. But the "L" is silent." The followers are moved by her strong body positive opinions that are published through these reels.

Vidya Balan has also not failed to add a pinch of entertainment and humour while recreating trending reels. In another reel, she is seen failing to get back after trying to drop down to the ground. The accurate expressions used by the actress made the video even more entertaining. Many celebrities, including Dia Mirza have commented under the video captioned 'Every trend is not for you.' The video has around 45.5 million views.

She is well known for her opinions on body positivity. Her presence, by itself, has countered the size-zero concept of the Bollywood film industry.