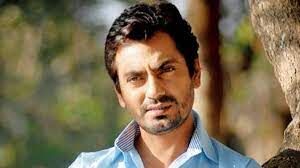 New Delhi: Actor Nawazuddin Siddiqui and four of his family members who faced a molestation charge under the POSCO have been found not guilty by court in UP's Muzaffarnagar.

Apart from giving the actor and his family members a clean chit in the case, the Sanjiv Kumar Tiwari, judge of special POCSO (Protection of Children from Sexual Offences) court directed police to present the closure report and produce the complainant in the court.

According to the prosecution, Minazuddin had molested a minor family member in 2012, while the others had supported him.

As per the court's direction, police have asked the complainant to appear in court, Circle Officer Deputy Superintendent of Police Vinay Gautam told PTI.