Inspired by Hollywood style? Get that look in India 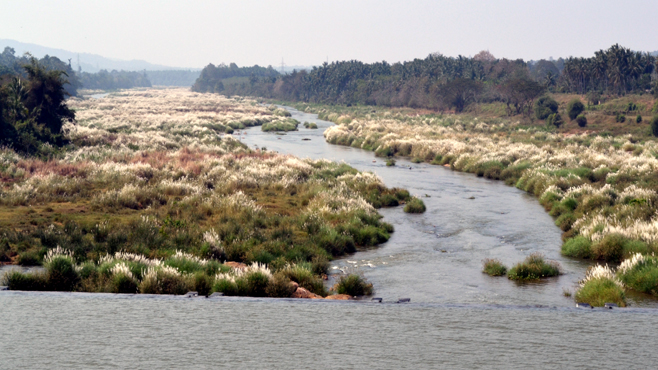 New Delhi: Want to ape Paris fashion or keen to up your fashion quotient by trying the street style of New York? Join Lakme Absolute Salon's initiative - Runways of the World - where customers are being invited to experience the styles of three top fashion capitals.

The salon started the program in July by focusing on London with Paris fashion the theme right now while September will be dedicated to New York. Apart from helping individuals in capturing the essence of the fashion of their choice, they are also offering complimentary services like nail art and make-up.

London fashion focused on Duchess of Cambridge's style quotient and allowed fashionistas to try brown eyeshade or add glamour with hairstyle inspired by Buckingham Palace. The Paris look not only recreates iconic crimson lips, it provides a chance to flaunt the sleek and streamlined Parisian style with the Paris inspired limited edition beauty packages.

Currently, one can indulge in French spa treatment at the Le Louvre, a service provided by the Salon, or go for Parisian glow at another offering called Moulin Rouge. Last but not the least, the New York based theme takes its inspiration from the street style of the city. The theme is apt for those who look up to Hotel heiress Paris Hilton or for those who want to be casually glamorous like pop star Madonna. The price of the services varies according to the theme.