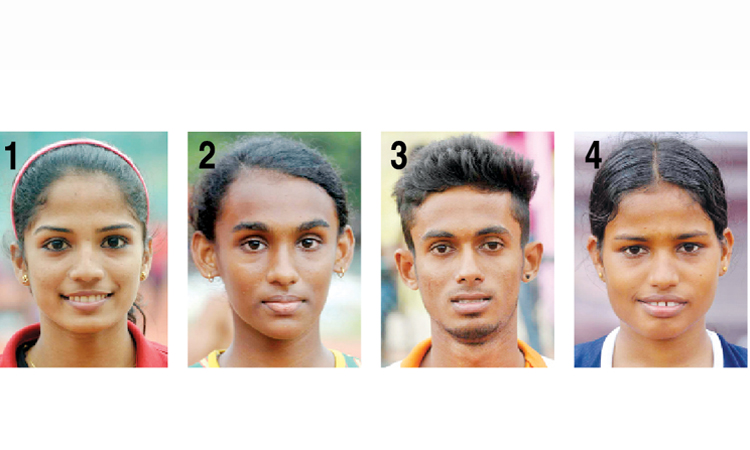 The Scottish author published the profile of the singer, who is referenced in the popular wizarding book series, though never appearing directly, on fan site - Pottermore - after describing her as one of her favourite unseen characters and likening her to Welsh superstar Dame Shirley Bassey, reports contactmusic.com.

“Celestina Warbeck is one of my favourite 'off-stage' characters in the 'Harry Potter' series, and has been part of the Potter world ever since its inception,” she was quoted as saying. “Although we never lay eyes on Celestina during the whole seven volumes of the Potter books, I always imagined her to resemble Shirley Bassey in both looks and style.

“I stole her first name from a friend with whom I worked, years ago, at Amnesty International's Headquarters in London; 'Celestina' was simply begging to be scooped up and attached to a glamorous witch". The biography, available to read on the subscription-only site, details the establishment of a choir at wizarding school Hogwarts to cater for Celestina's talents.