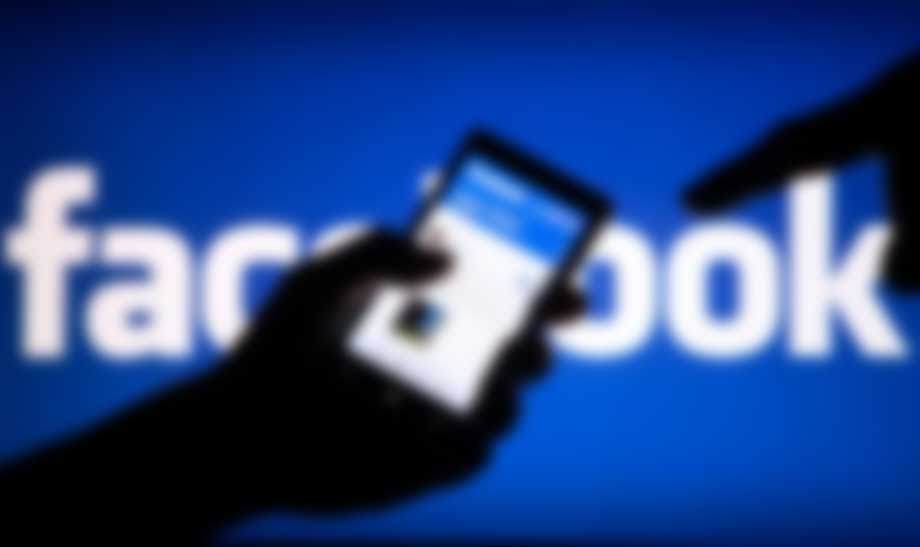 London: Are you exposed to reading homophobic, racist, misogynistic or other hateful content on Facebook? It may have a harmful effect on your brain in the long run.

According to a recent Italian study, the use of online networks may threaten subjective well-being in several ways. Social networks increase the risk of being exposed to offensive behaviours and hate speeches that could have a harmful effect on people's mental well-being, it added.

According to researchers, many opinions found online can expose people to ideas that challenge their world view, make them feel less exceptional and, when opinions include hateful content, offend them. Online networking exposes individuals to the risk of worsening people's trust in others and therefore hampering relationships.

"This finding suggests the need to update social networking sites' policies against hate speech and aggressive behaviours, as already requested by a growing number of advocacy groups, particularly focusing on gender and race-based hate," the authors concluded.