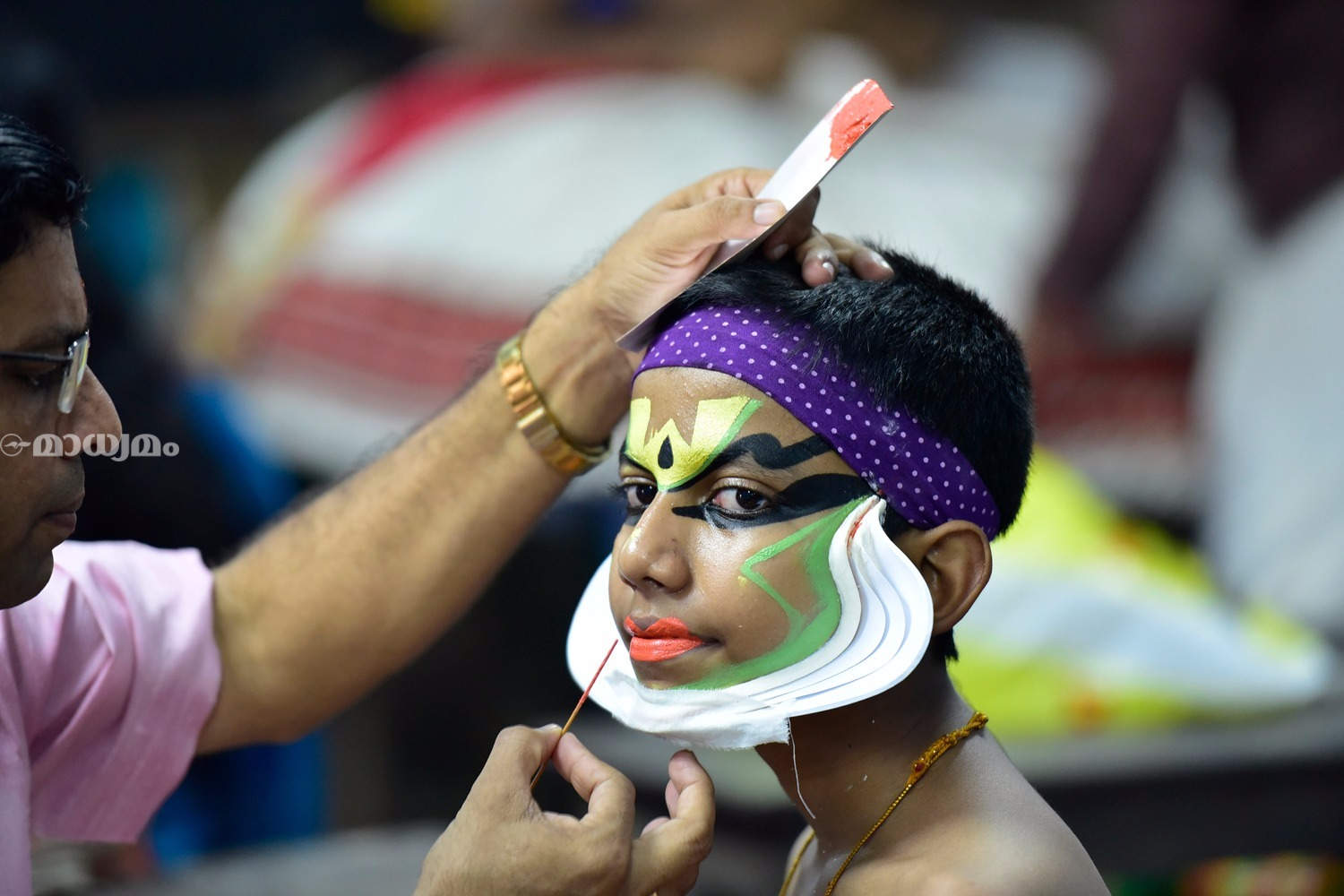 Aamir Khan Starrer and Raj Kumar Hirani directorial venture, PK, is still reigning at the box office in India and abroad. The film, which takes a satirical dig at “God and godmen“ and the superstitions related to them, has been controversial ever since the film’s first poster was released.

The team hits hard on the social evils successfully conveying the relevant message even as it continues to invite sharp criticisms from the Shiv Sena, VHP and the Bajrang Dal. Despite these outfits vandalising the theatres screening the film in Agra and Bhopal and many planned counter attacks underway, PK has crossed the Rs 300 crore mark becoming the highest grossing Bollywood films of all times in the foreign markets.

However, one shouldn’t forget the cultural issues surrounding the protests. The democratic values are fast deteriorating under the Modi government who is ardent on performing the saffronisation of the nation. Politics of intolerance is taking deep roots in the country. Mohammad Aamir Hussain Khan aka Aamir Khan born into lineage of the prominent freedom fighter Moulana Abdul Kalam Azad, is the main target of the Hindutwa outfits. Maulana Khalid Rashid Firangi Mahali, a Sunni cleric and a member of All India Muslim Personal Law Board stated that when a Muslim actor appears in the lead of a film that has scenes hurting the religious sentiments of people, then it would lead to wrong interpretations and therefore the Censor Board should remove the controversial scenes to ensure communal harmony. He also urges to be careful while making such films. To curtail the creative discourses related to individual, society and the nation is against democratic society and its values and will only transform the nation into a closed society. Celebrities from the film industry strongly condemned the attacks. If this is the case, the kind of questions raised by filmmakers like Karan Johar as to what kind of a democracy do we live in, would be repeatedly resonated.

A Hindutwa website has mocked the director, Raj Kumar Hirani and the producers of PK, Vidhu Vinod Chopra and Siddharth Roy Kapur, as “three idiots”. BJP leader Subramanian Swamy claimed that the film has been funded by the underworld in Dubai and ISI, the Pakistan Intelligence Agency. He alleged that the ARY Digital pictures that financed the promotional events for PK in Dubai had terrorist links and was founded by a Karachi based Pakistani named Abdul Razak Yakub. The PK team has also enraged the Sikhs by hurting their sentiments as the film disparaged a Sikh as a beggar. According to them, they “never beg” and the delegation met Subramanian Swamy who tweeted the updates immediately. Baba Ramdev, another prominent personality to slam the movie, called for the social boycott of PK. The film lambasts godmen and ‘gurus’ like Ramdev who misleads the masses in the name of religion.

The positive transformation of Aamir from a Bollywood superstar to a highly respected cultural persona didn’t go down well with the Hindutwa forces. Satyamev Jayate, the television reality show hosted by Khan that highlights the socially relevant issues and discuss the possible solutions, has a significant role in the social history of the country. The title of the show itself plainly elucidates that it intends the commercialization of India’s cultural nationalism. Add to this Dr. C.S.Venkiteshwaran’s observation that the reality show is an extension of Aamir’s transformation from the typical romantic hero image in films like Rangeela and Raja Hindustani, to the role of powerful protagonists fighting for the nation and safeguarding universal human values in Lagaan, MangalPandey, Taare Zameen Par and Rang De Basanthi.

PK can be seen as the natural culmination of his growth from the mainstream romantic idol and glitzy celebrity status to a political and cultural personality. Therefore the religious disparagements highlighted through PK are not an embellishment for harmless witticisms. It is evident that the film stemmed from the determination that it would be an inspiration for deliberate social reforms. The film focuses on the exploitation of faith, increase in the number of godmen and the explicit disparities between religions. The recent arrests of Rampal and Asharam Bapu, the latter being arrested for sexual assault of a minor in Gujarat, are all instances indicative of the social relevance of the matter. Even as these godmen reign as self-proclaimed gods, they, in effect, prepare fertile ground for Hindutwa ideologies by reviving the traditional Hindu rites and rituals. The Sangh Parivar is therefore extremely cautious about not letting any fingers point against any sort of fraudulent religious practices. The apparent indignation when Aamir exposes the character of Tapaswi Maharaj, the godman enacted by Saurabh Shukla is due to this reason.

The depiction of a Pakistani youth as an honest and lovable guy is also an irritant factor for the Hindutwa forces. Sushant Singh Rajput portrays SarfarasYousaf, the heroine’s love interest in the film. After the initial misunderstanding, the film ultimately ends with a positive note that the Pakistani youth was a good human being beyond all racial prejudices. Depicting Pakistan as a hostile Muslim other and a terrorist hub has been a practice in the post Babri Masjid-Kashmir action era Bollywood films. Films like Border (1997), Sarfarosh (1999) and Line of Control portrayed Pakistan as a major threat to India.

The fact that the heroine was a Pakistani in films like Veer-Zara, based on themes like cross border romance should be specifically noted. The films that depict Hindu youths marrying Pakistani Muslim girls had proved to be box-office hits. This success was seen as triumph of Indian cultural nationalism over Pakistan. PK refutes all those typical norms. Sarfaras Yousuf works in the Pakistan Embassy. Godman Thapaswi had cooked up the story of betrayal by Sarfaras to prove his direct connection with the God. By revealing the reality behind the love between the journalist Jagath Janani and the Pakistani youth, the film establishes the humanism beyond the border.