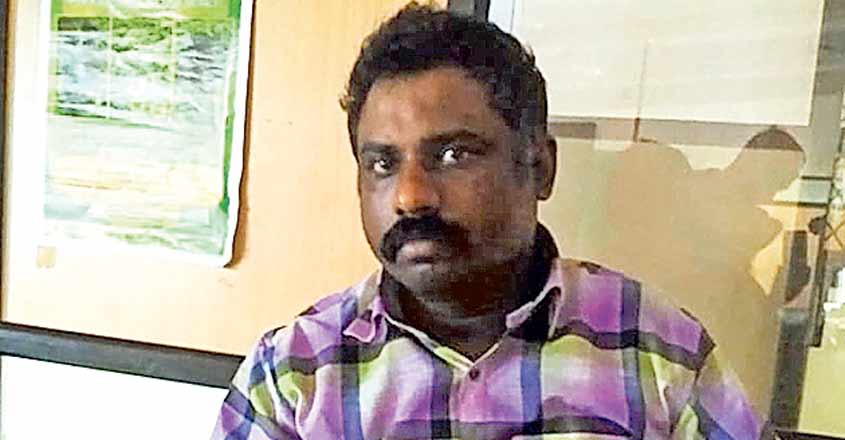 New Delhi: The arrest of Kanhaiya Kumar, the president of the JNU students' union, over charges of sedition and conspiracy, has kicked up a storm with the entire media, politicians, and intellectuals indulged in a discussion on intolerance.

The arrest came hours after Home Minister Rajnath Singh warned of "stringent action" against the organisers of the event. "Anyone who raises anti-India slogans or tries to put a question mark on nation's unity and integrity will not be spared," the home minister said, adding that he had instructed the police to take strongest possible action.

The police searched the JNU campus in South Delhi for more students suspected to be involved in the event.

The police swooped down on the prestigious institution as protests raged on campus and near India Gate in the heart of Delhi over the event organized on Tuesday to mark the death anniversary of Afzal Guru.

Anti-India slogans were allegedly raised during the event, titled "The country without a post office", in which students organized an exhibition and a protest march.

The university claims it cancelled permission for the event, which was allegedly pitched as a cultural function. Vice-Chancellor Jagdeesh Kumar has called it an act of indiscipline.