We have outsourced our brains to our phones 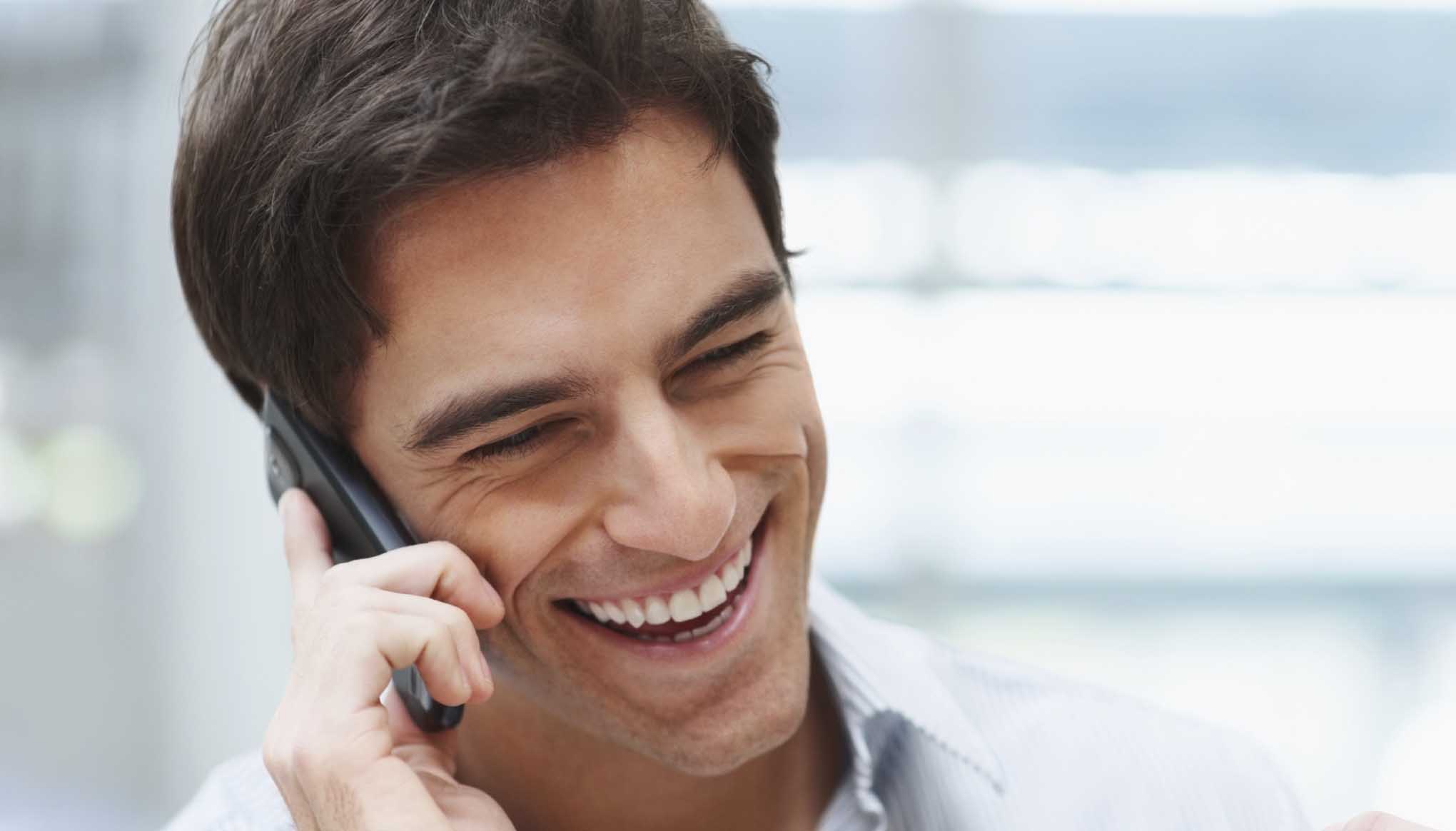 Suddenly realized that when I wash food by holding it under the horrible yellow water that comes out of my tap I am really just adding an extra dose of carcinogens.

Funny how we do things without thinking.

Case in point: A reader sent me a news report about an unobservant man who collected the wrong child from school. Joseph Fuller, 65, intended to pick up his grandson, but took an unrelated boy home instead. The child confirmed to school staff that the old man was his grandfather before going off with him.

Fuller's wife made him take the child back to the school in the US state of South Carolina.

This lends weight to the theory that these days we drift through our days using our prehensile brain stems, with our actual cerebral matter switched off.

Example: The day before writing this, this columnist was amazed to see ducks flying, having forgotten that it's chickens which cannot fly.

Correction. A colleague who grew up on a farm tells me that chickens can fly if you throw them in the air hard enough.

But then one could argue that EVERYTHING can fly if you throw it hard enough, including pigs, elephants, buildings and the like.

But anyway, the mental doziness epidemic seems to be real and it seems to be worldwide. At a court in Pakistan recently, a lawyer said that his client, arrested on weapons charges, was not clever enough to know how to remove the pin from a grenade. Constable Liaquat Ali decided to show how easy it was by picking up the grenade in question and pulling the pin. Fortunately he was not seriously injured in the ensuing explosion, although the judge was knocked off his chair.

Everything said or done in a court is really important so you have to be careful. A lawyer once told me he was in a court where people kept talking, so the judge said: "The next person who speaks will be thrown out." "Hallelujah," shouted the prisoner.

Scientists say the problem is that we have outsourced the work of the brain to our phones. It's worth remembering that Alexander Graham Bell invented the telephone but refused to have one in his study, saying that no intelligent person would want one around when they were trying to work.

Social media makes us particularly stupid. Every day we see people announcing that a Facebook quiz had determined that they are intelligent/cool/not a moron -- without realising that their decision to give credence to a Facebook quiz proves the exact opposite.

Last year Beatles drummer Ringo Starr did a Facebook quiz called Which Beatle Are You? And it told him he was John Lennon. Serves him right.

One day last week I had no phone for a whole day and walked through the world noticing all sorts of intriguing and curious things. For example, why do soldiers on duty in airports wear green camouflage gear? Shouldn't they disguise themselves as overpriced gift shops or overweight tourists?

And why do we wash food in dirty water to clean it? And is the girl I picked up from school really my daughter? She seems bigger than when I last really looked at her.

(Nury Vittachi is an Asia-based frequent traveller. Send ideas and questions via his Facebook page)