Messi scores in 700th match to guide Barca to victory 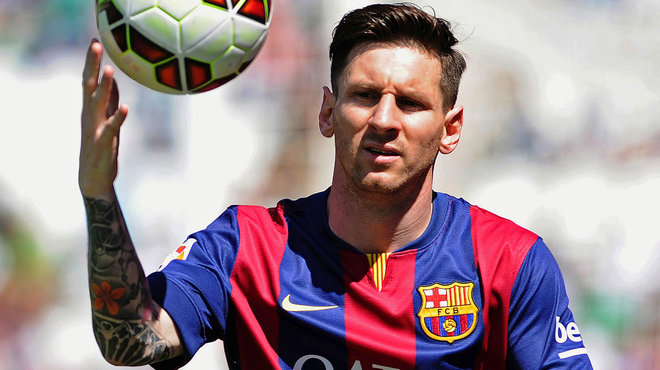 Madrid:  Lionel Messi inspired Barcelona to a 3-1 win over Borussia Dortmund in his 700th appearance for the Catalan giants to ensure they finish top of Champions League Group F. It also guaranteed that the Catalan club will be among the top seeds in the 2018-2019 Champions League knockout stage.

Luis Suarez put the hosts up 1-0 in the 29th minute with an assist from Messi, who doubled the lead four minutes later with a goal of his own and went on to set up Antoine Griezmann's marker in the 67th minute.

Dortmund enjoyed an edge in possession, yet the best they could do was a consolation goal by Jadon Sanchez with 13 minutes left in regulation.

Despite the loss, Dortmund remain in the fight for second place in Group F, tied on points at 7 with Inter Milan, who prevailed 3-1 Wednesday against Slavia Prague.

Chelsea and Valencia are tied on points at 8. The Blues will host Lille at Stamford Bridge on Match Day 6.