41.9% agree that the centre should have conceded to demands of protesting farmers: Survey 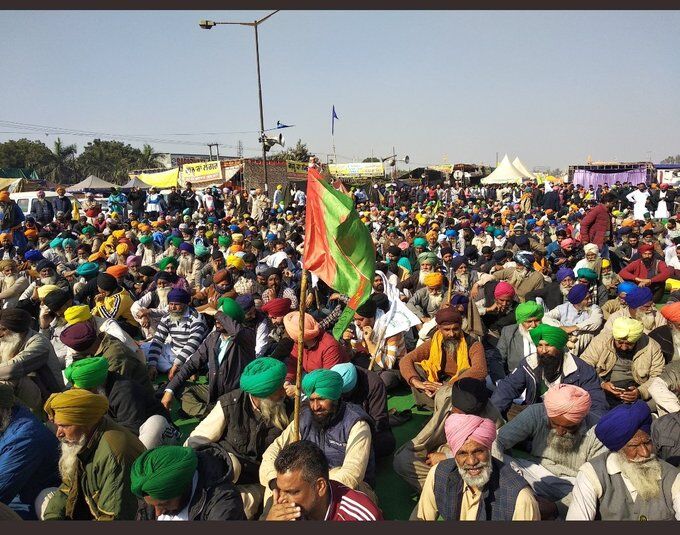 As per the ABP-C Voter Modi 2.0 report card, 41.9 per cent countrywide believe that the union government should have accepted the demands of the protesting farmers. Of this, 43.8% are urban people, while 41.1 are rural respondents.

As per the data of the survey carried out between May 23 and 27 on about 12,070 people countrywide, 32.8 per cent of respondents believe that the centre should not accept the demands, and 25.3% chose not to comment.

Farmers from Punjab, Haryana and Uttar Pradesh have been protesting on the borders of Delhi, demanding that the three farm laws passed by the parliament in September 2020 be repealed. Despite several rounds of talks, the protests continue as the centre refused to concede to the demands of the farmers.