New Delhi: Just ahead of the Bihar poll results on Tuesday, the BJP went into a huddle on Sunday as party chief J.P. Nadda chaired a meeting which was attended by all General Secretaries and Morcha Presidents.

The meeting took place at the party headquarters in New Delhi. It was attended by the likes of B.L. Santosh, Bhupendra Yadav, Kailash Vijayvargiya, C.T. Ravi, and Arun Singh among others.

The agenda of the meeting was not known. Vijayvargiya said that "important issues" were discussed without elaborating.

In September, Nadda announced his new team where old-timers like Ram Madhav and Muralidhar Rao were dropped, and new faces like C.T. Ravi and Tejasvi Surya were picked. 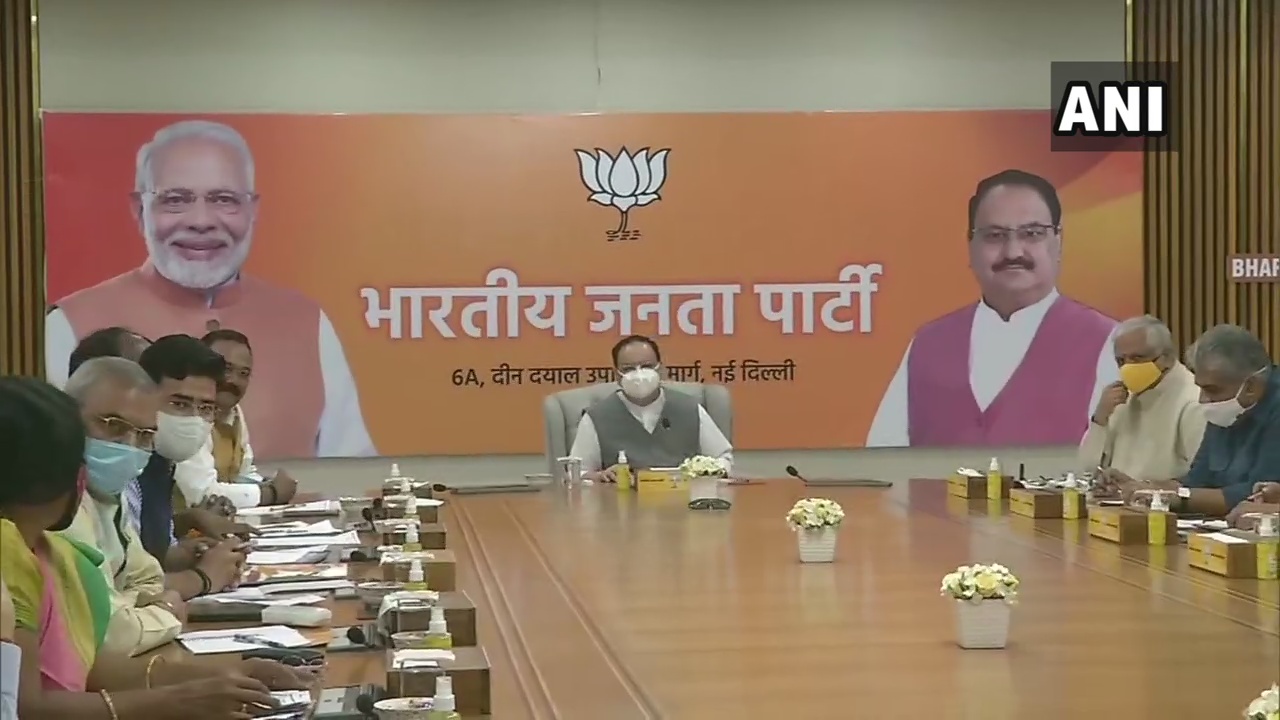 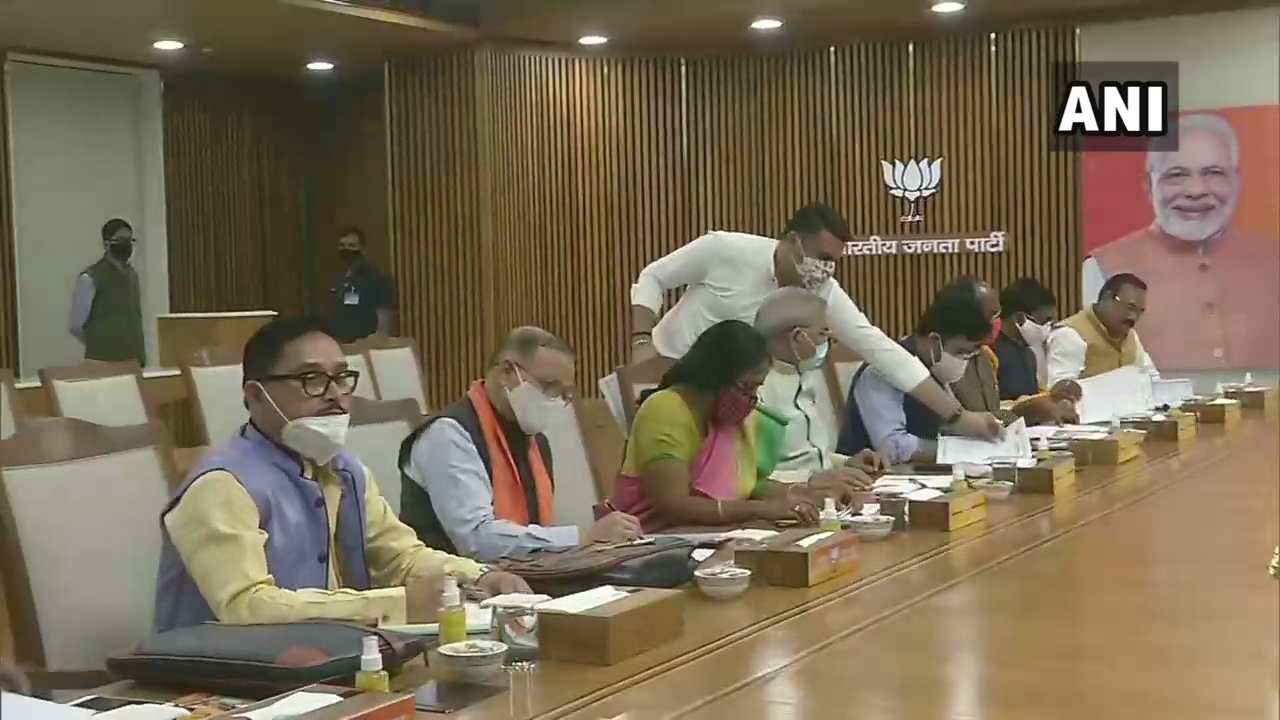 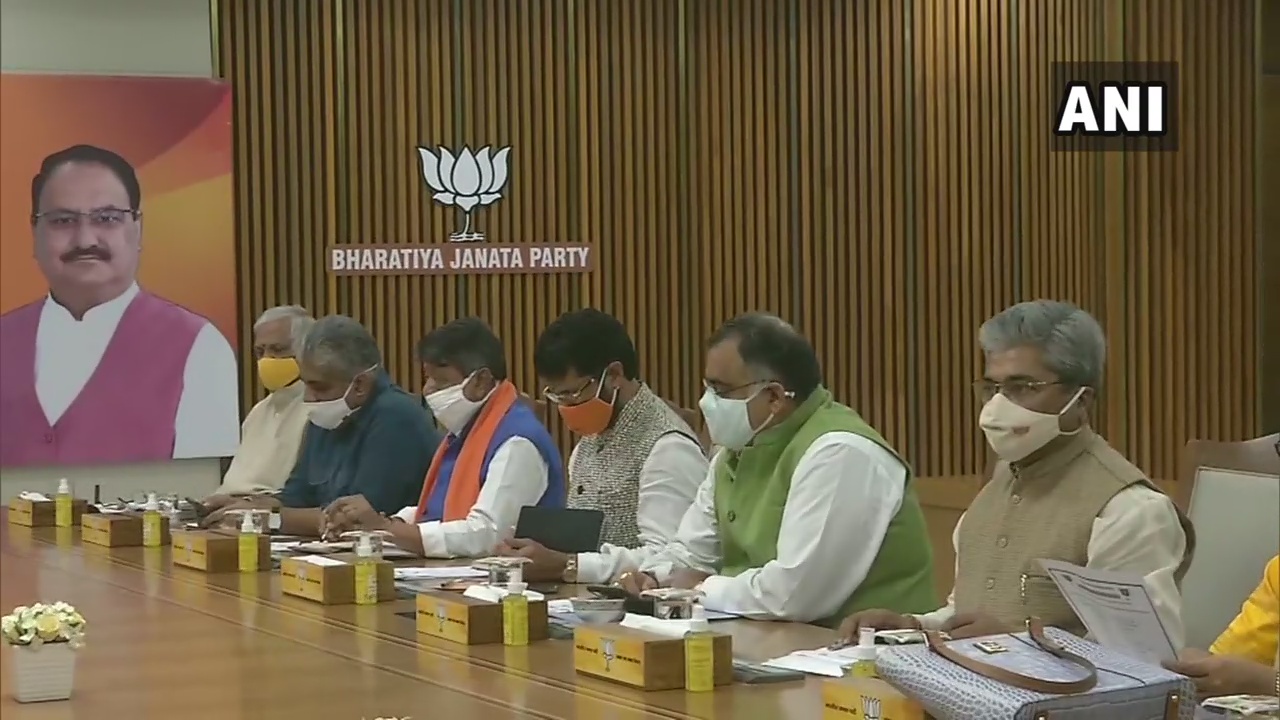 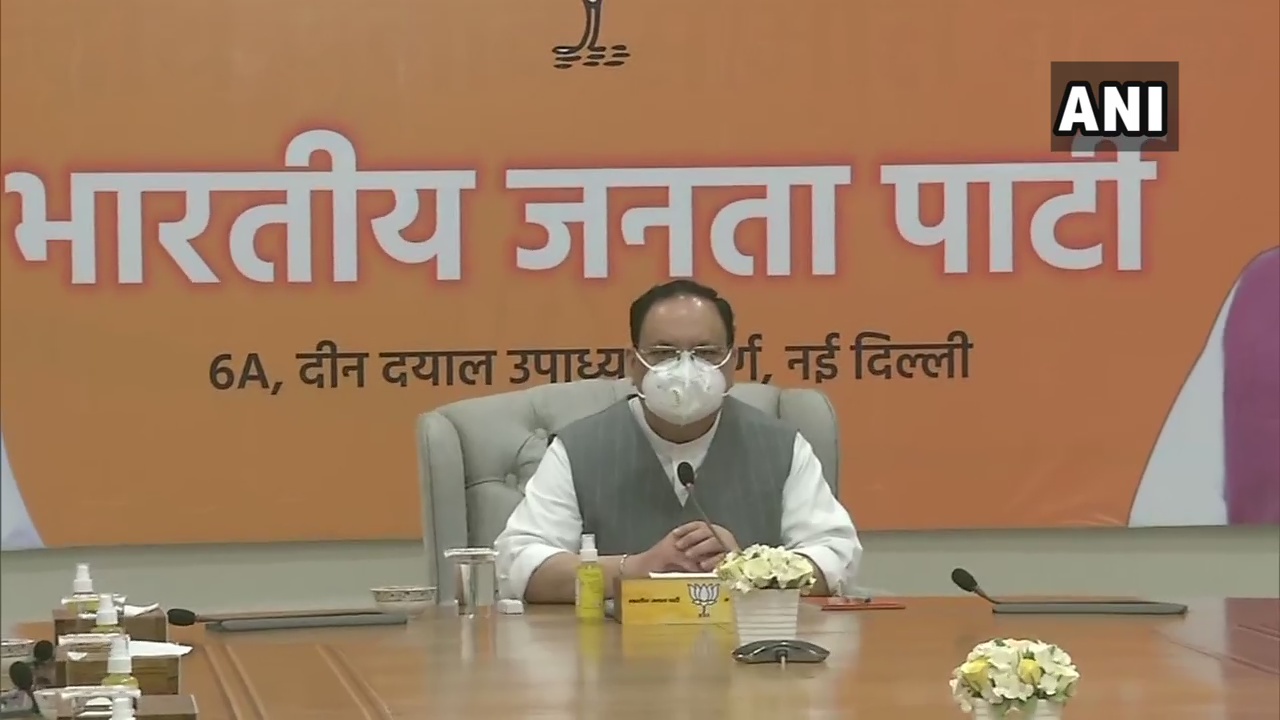