Ban on PFI is not effective on its political wing SDPI

text_fields
bookmark_border
Though SDPI activists are PFI members as well as the other way round, both organisations always stood distinct 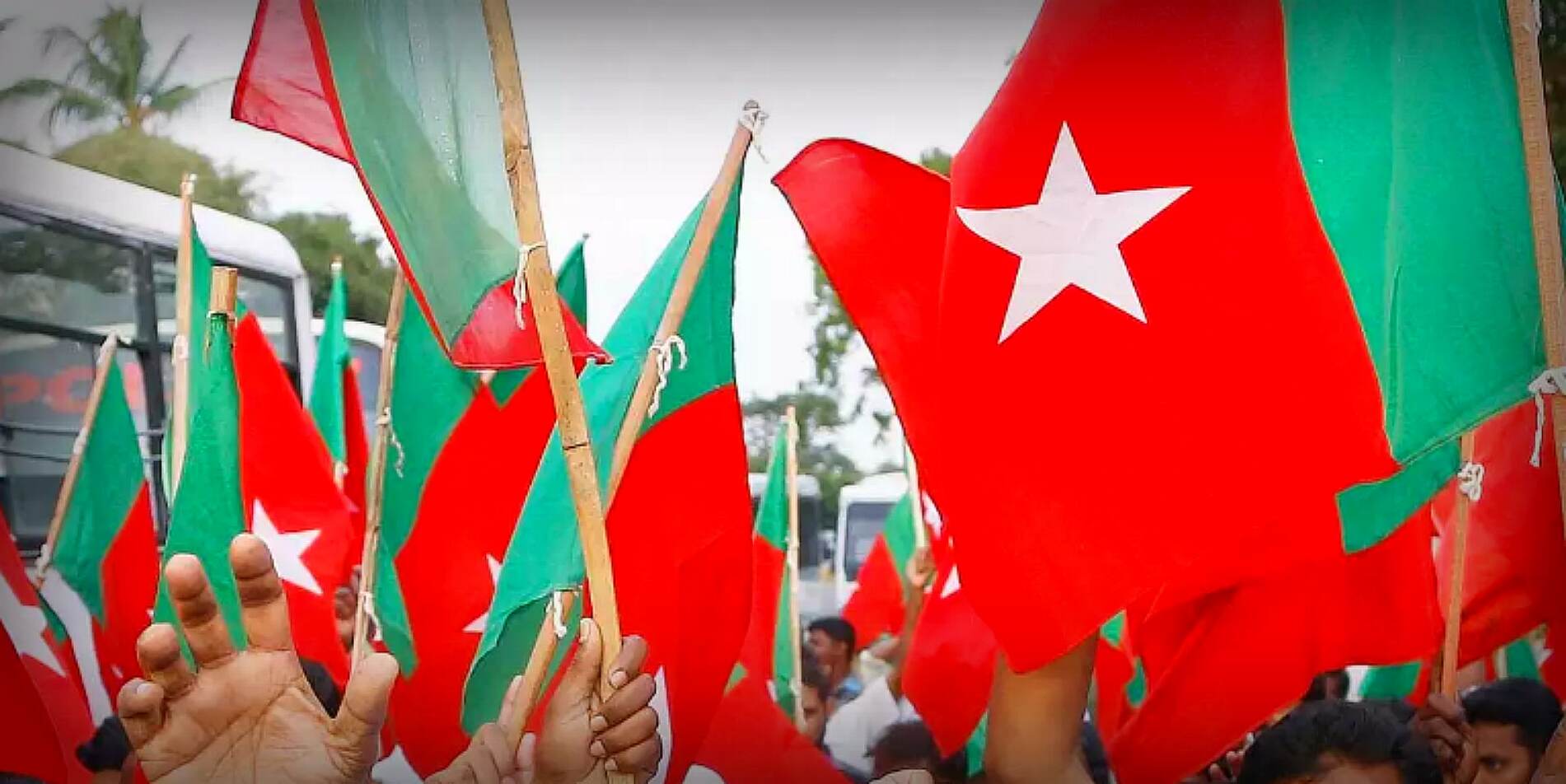 Thiruvananthapuram: When the Union government banned the Popular Front of India (PFI) and its associates for five years, its political wing Social Democratic Party of India (SDPI), was not included in the banned entities, The Indian Express (TIE) reported.

The SDPI was formed in 2009 and had supporters as well as activities in many states in India. The party has been gathering mileage in Kerala over the years, fighting the Indian Union Muslim League (IUML), an ally of Congress. In the last local body elections, SDPI gathered 100-odd seats in the southern state, and the party had extended support to the ruling CPI(M)-led LDF.

TIE writes that SDPI has an apparent understanding with the CPI(M) in Kerala so that the latter could weaken IUML and gather the support of those Muslims who are against the Congress' ally.

According to TIE, SDPI is gathering people in large numbers from the cadres of the People's Democratic Party (PDP), founded by Abdul Nazer Madhani. PDP lost its shine after Madhani got jailed after getting accused of the Bangalore blast case of 2008.

The SDPI has non-Muslims, including Dalits, as well as Muslims as workers, while PFI only has Muslim members. Thulaseedharan Pallickal and Roy Arackal are two known non-Muslim leaders of SDPI. Though SDPI activists are PFI members as well as the other way round, both organisations always stood distinct. When SDPI activists are accused of crimes such as political killings, PFI has remained silent, "the onus of defending to SDPI," TIE writes.