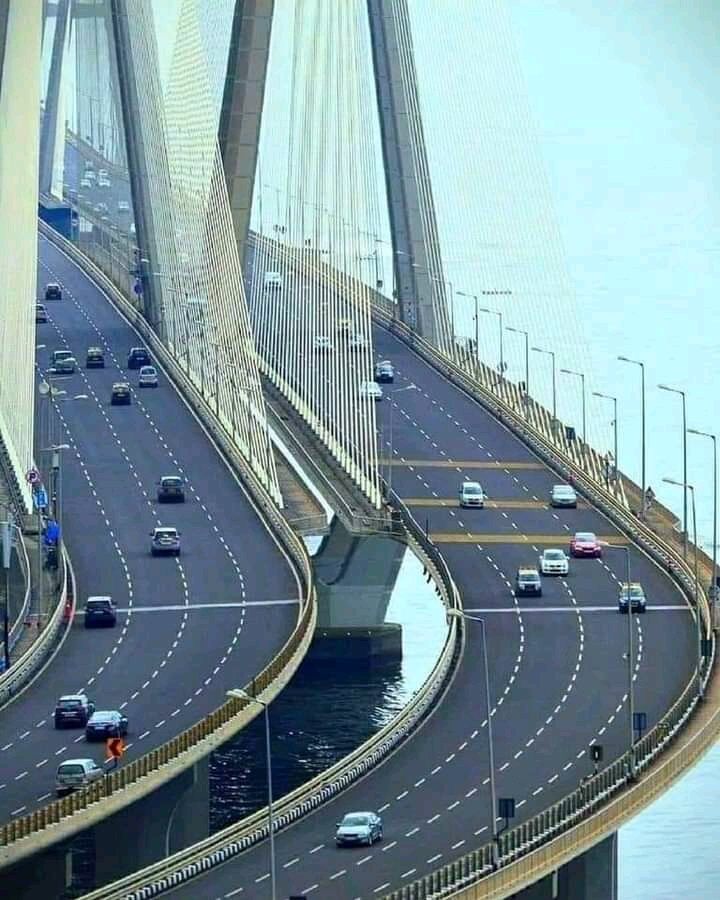 Photographs of the Bandra-Worli Sea Link in Mumbai, constructed during the UPA government's tenure, are now being circulated on social media with users falsely crediting present PM Narendra Modi for its construction, reports AltNews.

While the foundation stoned for the sea link was laid by late Shiv Sena leader Bal Thackeray in 1999, its construction was completed during the UPA government. Congress leader Sonia Gandhi inaugurated it on June 30, 2009. Several media reports covered the inauguration event, including NewsX and India Today.

However, several Twitter and Facebook users, including a Twitter user @REAL___HINDUVT, have circulated an image of the Sea Link captured by Tapan Dave, a photographer from Mumbai, and credited its construction to Modi. Congress party leader Roshan Lal Bittu shared the same image on July 6. "Development by Congress," he wrote.