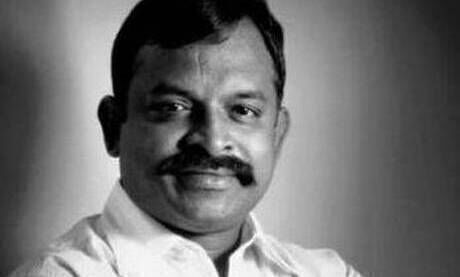 In the past, several people had filed complaints against the BJP leader for tweeting against late CM Karunanidhi and actor Sharmilla. There were also complaints filed by DMK MP for Dharmapuri, Dr Senthilkumar, and advocate Maa Gopinath of the Viduthalai Chiruthaigal Katchi (VCK), reported The News Minute.

Dr Senthilkumar, MP for Dharmapuri, told The News Minute that the BJP thinks that they have the liberty to do such things and can get away with it. "They resort to name-calling women and respected political leaders instead." He also called Kalyanaraman a "habitual offender and a woman harasser".

Kalyanaraman is the Former National Secretary of the Janata Mazdoor Mahasangh (BJMM). In February 2021, he was arrested for making remarks against the Muslim community and Prophet Mohammed. He was also arrested in 2016 for similar reasons.