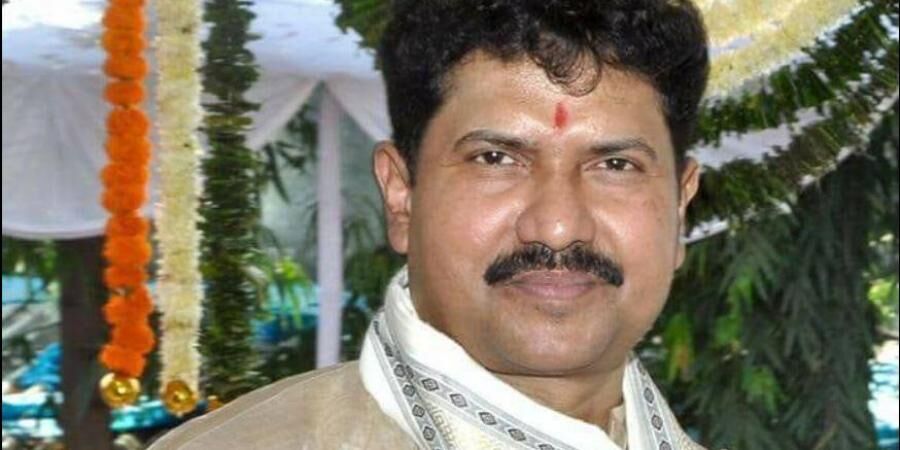 Dadra and Nagar Haveli MP Mohan Delkar allegedly died by suicide on Monday. The 58-year-old independent MP was found dead at around 2 PM in Sea Green Hotel at Marine Drive, Mumbai, and a suicide note has been discovered, informed the police.

"A suicide note has been found. Investigation is being done. The exact cause of death will be known after the post-mortem," Mumbai Police said in a statement.

Maharashtra: Dadra and Nagar Haveli MP Mohan Delkar allegedly died by suicide at a hotel in South Mumbai. His body has been sent for postmortem. Police present at the spot, investigation being carried out. More details awaited. pic.twitter.com/8iDrOxbUuA

Mohan Delkar represented Dadra and Nagar Haveli for seven terms. A member of the Congress till 2019, he then quit and contested as an independent candidate in the 2019 Lok Sabha polls.