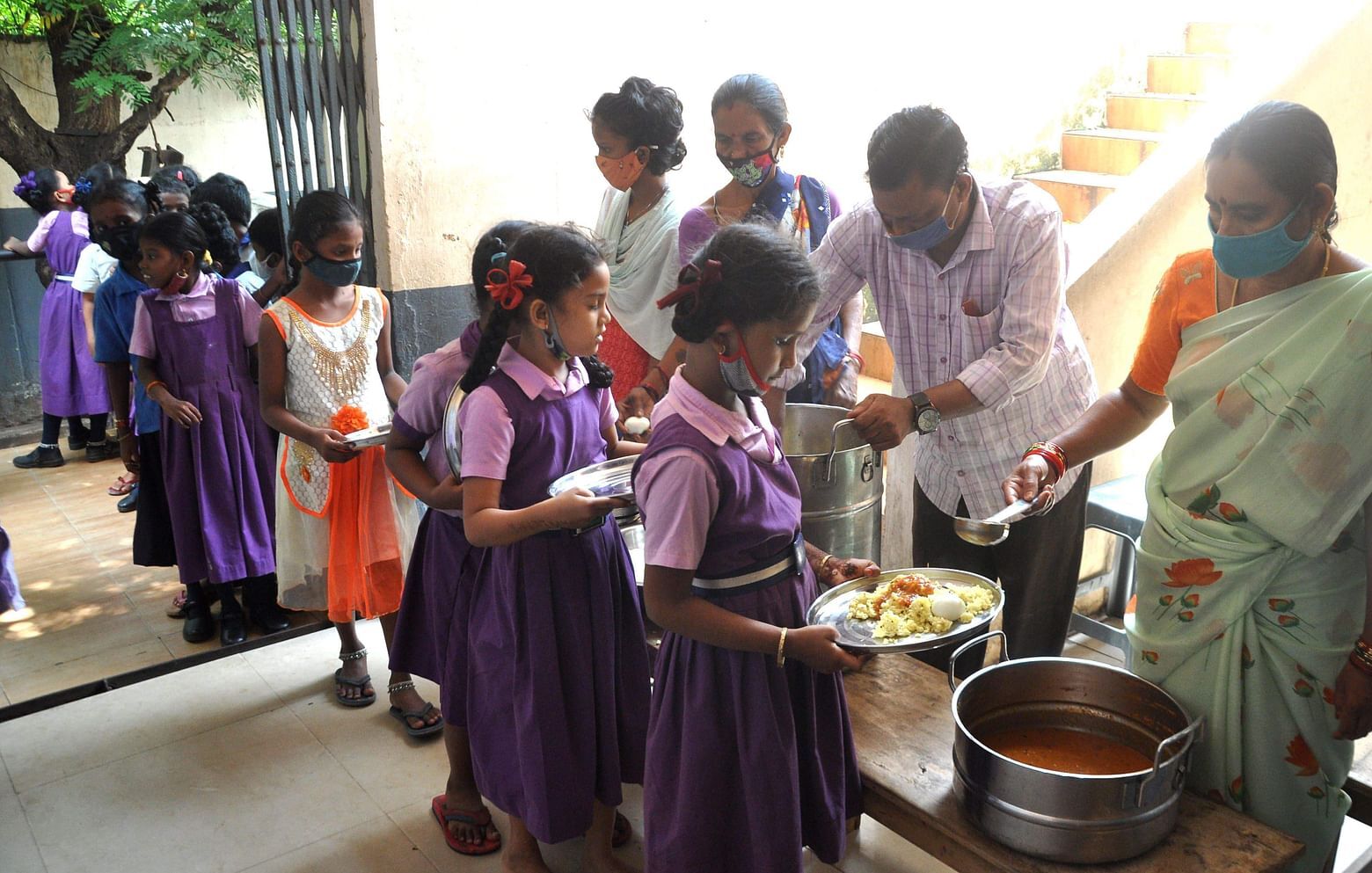 Champawat/Uttarakhand: A woman from the Dalit community who lost her job as "bhojanmata" (cook) seven days into service in a government intercollege here reinstated, the district chief education officer said.

The woman, Sunita Devi, was removed from the post in Swatantra Sangram Senani Late Shri Ram Chandra Government Inter College after a section of parents protested against her appointment, citing her caste, The Indian Express reported.

Sunita had lodged a complaint under the SC/ST Act and IPC Section 506 (criminal intimidation) and shortly after, the district administration announced her reinstatement on Friday. Champawat Chief Education Officer (CEO) RC Purohit said that Sunita wasn't appointed under proper procedure earlier, but she is now. She will return to service from January 16th when the school reopens.

According to Principal Prem Singh, after the position of one among the two cooks became vacant, the school managing committee released a recruitment advertisement. As per rules, the candidate for the post must be from a non-general category and BPL.

But the Inter College never had a Dalit cook in ten years since he started working there, Singh said. A four-member committee selected Sunitha Devi from the applicants after she met all the requirements. But PTA president Narendra Joshi refused to sign the appointment, and some parents supported him. They agreed on another candidate. If a Dalit wasn't selected, a NOC should be obtained from all other applicants as per rule.

Though her name was sent to Block Education of Officer for approval and NOCs were awaited, Sunita was appointed since there was an immediate need for a cook. Thus, Sunita entered service on December 13, but two-three days later, several General category students started boycotting midday meals. Since the issue persisted, Sunita was asked to end service from December 20, Singh said.

Meanwhile, PTA president Narendra Joshi said that the area has a two-thirds majority of Brahmins. Even though the parents agreed with another candidate, Pushpa Bhatt, the Principal appointed Sunita. He noted Pushpa has a higher claim to the post since she is BPL and a single mother.

Sunita Devi accused the district administration of yielding to the protesters' pressure. She said that locals, including parents, gathered before the school and protested against her service. She heard them saying her cooking for their children was disrespectful to them. Several upper caste children boycotted midday meals and convinced many to do the same, she said.

CEO Purohit, however, said that people protested mainly because the appointment was illegal, but now Sunita is appointed legally, and there won't be any further issues.

But he admitted he said so with no complete confidence, but if anyone creates problems, legal action should be taken against them.

As per Sunita's complaint, a case was filed naming 30 people, though none have been arrested so far.