text_fields
bookmark_border
In June 2020, Razdan had announced quitting her job at NDTV 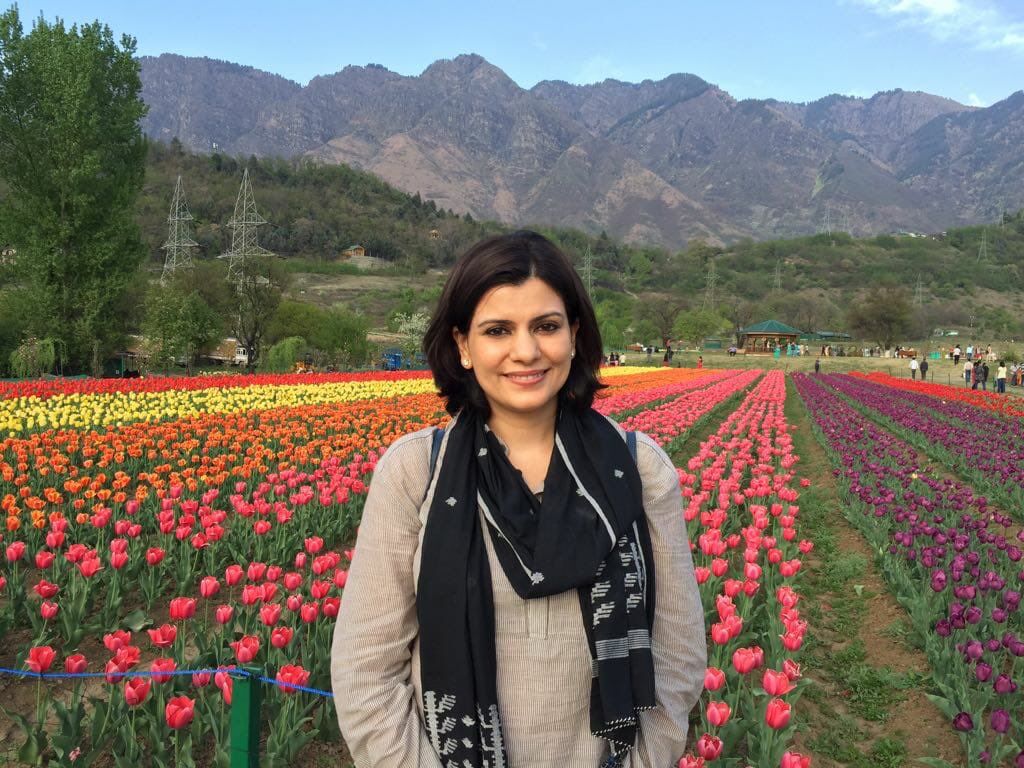 New Delhi: Nidhi Razdan, a leading name in English television journalism who left NDTV, where she had worked for 21 years and was one of the leading anchors, has claimed being a victim to a scary, sophisticated and coordinated cyber attack which cost her the high-profile job.

In June 2020, Razdan had announced quitting her job and had said that she would be taking up a teaching role prestigious Harvard University as an assistant professor later this year.

However, on Friday, Razdan took it Twitter and revealed that she was becoming a victim of "very serious phishing attack."

The journalist was made to believe that she would be joining the University in September 2020. However, she was later told that due to the ongoing pandemic, classes would commence in January 2021.

The journalist became aware of the hoax when she contacted senior authorities of the university to get clarification on some anomalies, which she had earlier shrugged off "as being reflective of the new normal being dictated by the pandemic."

"After hearing from the university, I have now learnt that I have been the victim of a sophisticated and coordinated phishing attack," Razdan wrote on Twitter.

I have been the victim of a very serious phishing attack. I'm putting this statement out to set the record straight about what I've been through. I will not be addressing this issue any further on social media. pic.twitter.com/bttnnlLjuh

Razdan said that she has lodged a complaint with the police on the same.