Half of independent directors of PSUs have links with BJP: Report 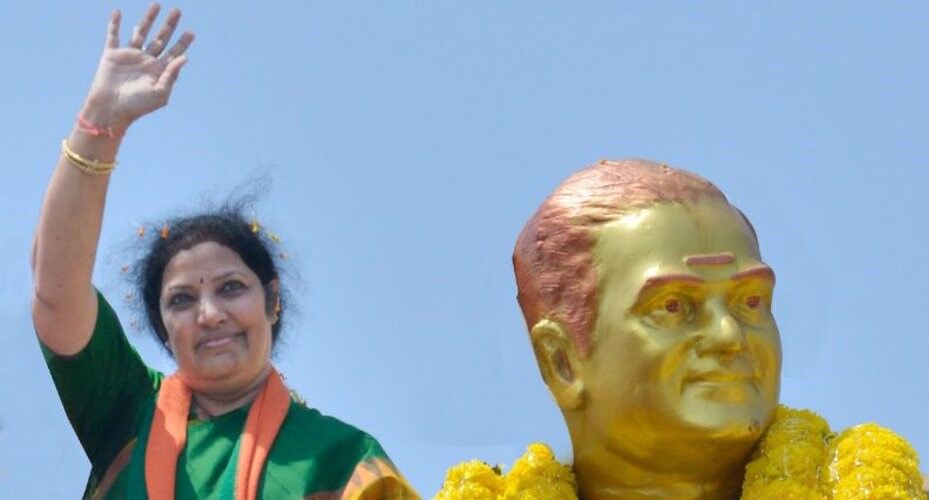 New Delhi: A data analysis done by The Indian Express found that out of 172 independent directors (IDs) of 98 Public Sector Undertakings (PSU) of the Union Government, 86 of them have direct ties with the ruling BJP party. Publishing the result of the analysis of data obtained by the Right to Information Act, The Indian Express questioned the credibility of the IDs of these PSUs.

Though they are not involved in the daily functioning of PSUs, IDs play prime roles in policy formation and could be part of various board-level committees. They are appointed for three years with a provision of extension. They may receive remuneration by fee and reimbursement of expenses for participation in the board.

Some of them were in other political parties earlier and joined BJP recently. Most of them had contested in elections but lost. The Indian Express contacted all 86 of them and while 81 responded, the rest didn't. When asked about their BJP links, most of them gave similar replies that being party members or acquaintances does not affect their job. Some replied that they don't talk or discuss politics at their workplaces, while others said they don't wish to comment on anything other than official matters. Some reiterated that it's only the interest of the nation and its people on their minds.

Two years ago, a Union Government think-tank, the Indian Institute of Corporate Affairs, said that the selection of IDs for the PSUs has not remained independent. Instead of appointing experienced professionals, the Union Government is appointing ex-IAS officers or recent joiners to the BJP party, it had said. The whole idea of ID is vitiated, the think tank had said.

The appointment of these independent directors is through a layered process, and the administrative ministry is playing a decisive role, IE noted.