text_fields
bookmark_border
Most of those who justified domestic violence cited two reasons - being disrespectful to in-laws and neglecting the house and children, said the survey 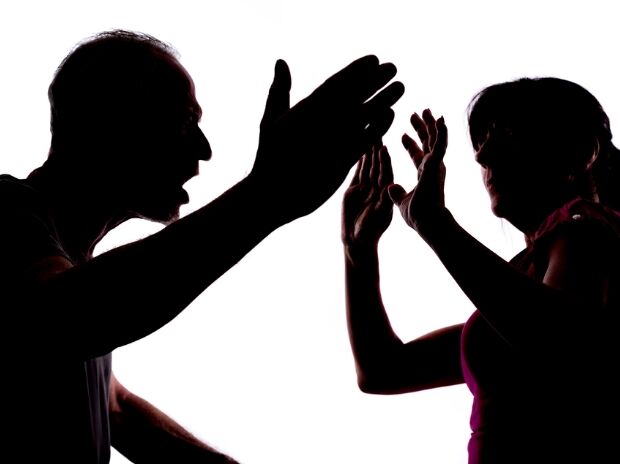 New Delhi: A survey by the National Family Health Survey found that Indian men and women's attitude towards domestic violence remains largely regressive. People from 18 states and Jammu & Kashmir were asked the question: "In your opinion, is a husband justified in hitting or beating his wife."

Telangana had the most number of women saying that it is justified that a husband beating his wife. A staggering 83.8% of women agreed with the behaviour. On the other end, Himachal Pradesh had the least number of women, 14.8%, supporting domestic violence. Among men, Karnataka had 81.9% of respondents saying a man beating his wife was justified. Men in Himachal Pradesh reflected the women's opinion and only 14.2% of them agreed with the behaviour, reported The Indian Express.

52.4% of women respondents in Kerala said that it is justified for a husband to beat his wife.

The survey also listed seven situations as a reason to hit the wife - she is going out without informing the husband, she is neglecting the house or children, she is arguing with him, she is refusing to have sex with him, she is not cooking food properly, he suspects that she is being unfaithful, and she is being disrespectful to the in-laws.

Most respondents who justified domestic violence cited two reasons - being disrespectful to in-laws and neglecting the house and children. Sharada A L, director of Population First, told The Indian Express that the patriarchal mentality is deeply imbibed in the minds of women who think that serving their family and husband is their priority.

Suspicious of being unfaithful got the least number acceptance in all states except Mizoram. 21% of women respondents in Mizoram chose it as the main reason.