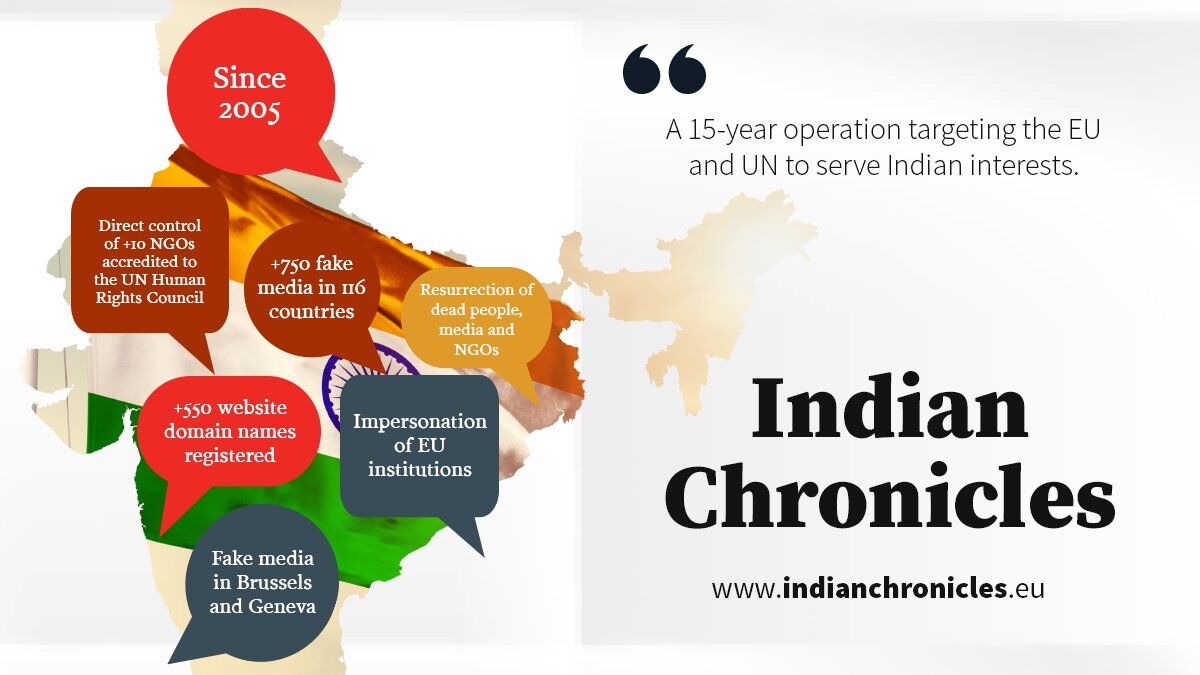 Islamabad: As expected, Pakistan has relied on an investigation report of Disinfolab, a voluntary organisation of the European Union, to blame India for their tainted image globally.

Chairman Senate Standing Committee on Interior Senator Abdul Rehman Malik wrote a letter to the Financial Action Task Force (FATF) President Marcs Pleyer, requesting him to remove Pakistan from its grey list, stating that Islamabads position has been vindicated and the Indian propaganda was exposed by the EU Disinfolab.

Making the letter public during a press conference, Malik referred to a report by the UN, which stated that Islamic State (IS) terrorists were operating in at least two states of India.

"The UN report on terrorism has warned that there is a significant number of ISIS terrorists in two states of India, namely Kerala and Karnataka and proven facts that India is financing and supporting terrorism," he said, adding that FATF has still not initiated any action on the serious matter against New Delhi.

Citing the Disinfolab report, Pakistan has asked the FATF, the global watchdog on money laundering and terror financing, to remove the country from the grey list.

Malik pleaded to the FATF President to either remove Pakistan from the grey list permanently or have the grace period extended in order to have all pointers of the 27-point action plan implemented.

He maintained that Pakistan's progress has been slow in the wake of the novel coronavirus outbreak, for which, Pakistan needs extension by the FATF to enable it to handle the virus outbreak with full potential.

"Covid-19 pandemic has already damaged Pakistani economy tremendously and the restrictions imposed because of FATF Grey List are further hampering our economy," he wrote in the letter to FATF President.

Malik maintained that the complaint against Pakistan is an orchestrated false claim by India to vent out its political vendetta.

"FATF's restrictions are negatively impacting the lives of ordinary people of Pakistan, I once again request you to please dismiss the complaint against Pakistan as it was manoeuvered by India for its political vendetta against Pakistan, which has now been fully exposed by EU Disinfolab as to how India made fake, baseless and venomous propaganda to harm the reputation of Pakistan.

"The background work of the Indian propaganda based on criminal activities of Indian government stands fully exposed which you may like to refer and peruse on the DisinfoLab official website," he added.

Pakistan has been calling on FATF to remove its name from the grey list as its crippling economy is making lives of locals more and more difficult with each passing day.

However, the FATF has reiterated that Pakistan needs to curb on terror-financing and money laundering if it wants to see its name removed from the grey list and also save itself from being pushed into the blacklist.

Based on IANS report