Not leaving Cong: Pranab's son denies reports of his switching to TMC 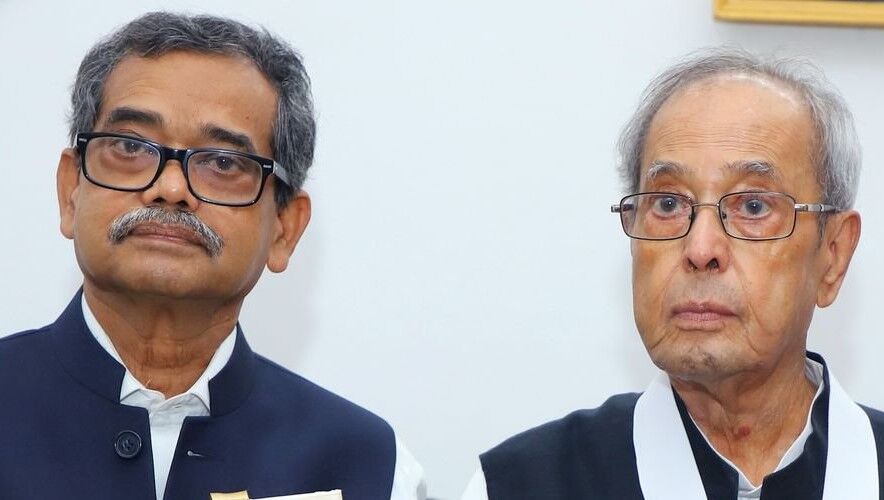 Kolkata: Denying the rumours of his switching to the TMC, Abhijit Mukherjee, the son of former President and the late Congress leader Pranab Mukherjee, said he would remain with Congress and no question of leaving the party.

The clarification comes after several newspapers, and television channels reported that the former Lok Sabha MP and Congress Committee chairman during the assembly elections shall be joining the Trinamool after his friend, Jitin Prasada, jumped ship to join the BJP.

"I remain in the Congress, and reports that I am joining Trinamool or any other party are not correct," Mukherjee, a two-time MP from Jangipur, noted.

Making a joke of the reports, he said, "I am nearly 300 km away from the Trinamool Bhavan right now, sitting in Jangipur House... so, unless someone can teleport me, it would be impossible for me to join any party this afternoon."

He added that the rumour might have been spurred by his father's former colleagues and friends, who then joined the Trinamool, coming over to have tea with him.

"They included MP Khalilur Rahman from Jangipur, MP Abu Taher Khan from Murshidabad and TMC ministers Akhrruzzaman and Sabina Yesmin. But, I have known them for long, as they were close to my father... to speculate that just because friends came to meet me, I will join TMC, is stretching it too far," Mukherjee said.