text_fields
bookmark_border
The former President who underwent life-saving emergency surgery for brain clot on August 10, 2020 has not shown any improvement 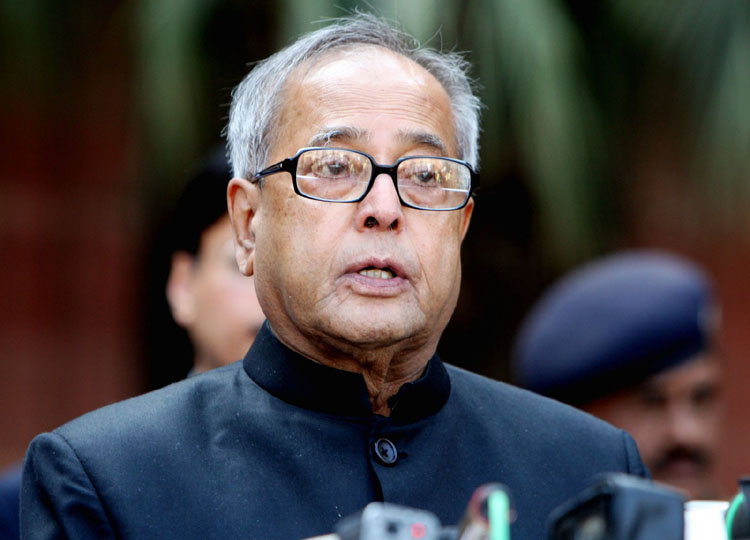 "The former President who underwent life-saving emergency surgery for brain clot on August 10, 2020 has not shown any improvement and his health status has worsened. He remains on ventilator support," the hospital said in a statement.

As per the hospital, the veteran leader was admitted to the hospital at 12.07 p.m. on Monday in a critical condition. It was found that he had a large brain clot for which he underwent emergency life-saving surgery, but remained critical subsequently and on a ventilator.

As Mukherjee went to the hospital, wishes for his speedy recovery started pouring in, including from Congress leader Rahul Gandhi and Union Minister and Lok Janshakti Party leader Ram Vilas Paswan.

West Bengal Chief Minister and Trinamool Congress supremo Mamata Banerjee said, "Concerned to hear about Former President Pranab Mukherjee Da testing positive for Covid-19. My prayers are with him and his family during this time and I wish him a speedy recovery."