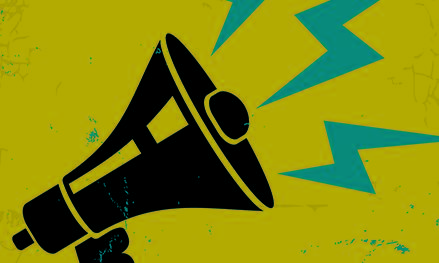 Bengaluru : Terming cartoons in France as hate speech not part of freedom of speech, the Karnataka Muslim Ulemas (clerics) forum on Wednesday appealed to the community in general and the youth in particular to not go overboard while protesting against them.

The ulemas appealed for peaceful protests and stressed these protests should be well within the boundaries of the country's laws that one lives in.

"Freedom of speech by any country's constitution's standard can not allow others to hurt someone's feelings or religious sentiments. Therefore, the cartoons are equally deplorable as the killings in France," they added.

"Quran does not validate protests in a violent manner that has happened in France. It is a heinous crime even in the Quran. Therefore, do not indulge in any act that will bring disrepute to the community as a whole," the ulemas told a press conference.

They further added that the community should try and resolve matters in an amicable manner instead of promoting hate from either side.

Moulana Mohammed Maqsood Imran Rashadi said, "What has happened in France is grossly condemnable. Both acts cannot be justified. In the guise of freedom of speech, they shouldn't have hurt the community's feelings, same way the guiding book of Islam does not permit killings to prevent such acts. Therefore, we appeal to our community members and the youth not to go overboard while protesting against the cartoons published in France."