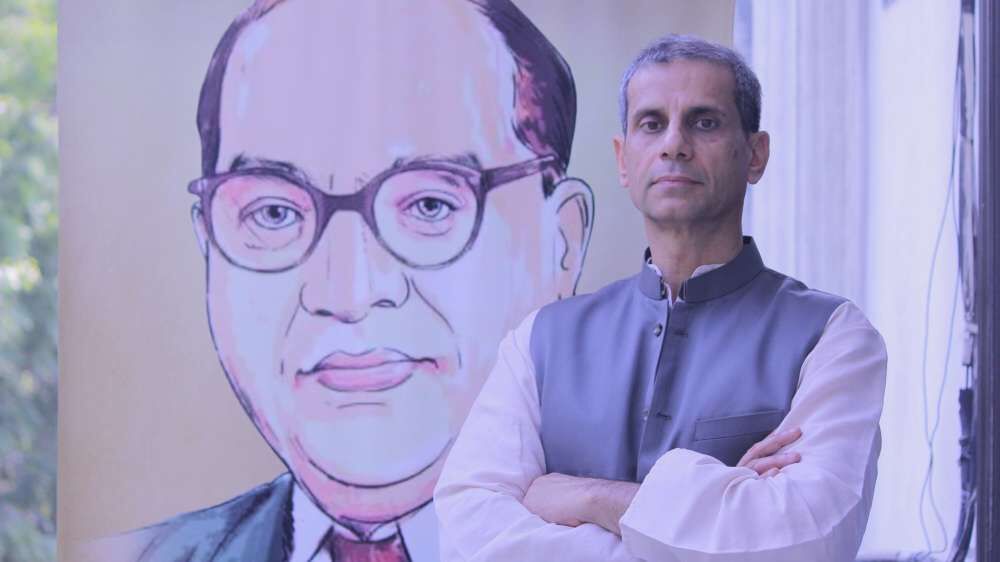 New Delhi: Patiala House Court in Delhi has ordered the Investigation Officer of Delhi Police to be present in the court along with the video footage of the raid conducted at the Supreme Court lawyer Mehmood Pracha's office on Thursday.

Duty Magistrate Anshul Singhal on Friday required the officer to file his response by December 27, when next hearing of the case is scheduled.

The Special Cell of the Delhi Police on Thursday raided the office of the lawyer for 15 hours which ended on 3 am Friday.

In his submission to the Court on Friday, Pracha stated that though the search and the seized articles should have been intimated with the concerned magistrate forthwith, the same has not been done.

Pracha also told the court that one Mr. Rajiv and the investigation officer threatened him that they will make a false case against him. Citing the concerns, he prayed for a continuous monitoring of the case by the court.

Considering the submission, the court issued notice to the investigation officer asking him to file response by Sunday and to be present in court along with entire video footage of the search.

Meanwhile, the police have filed a complaint the Nizamuddin Police Station alleging that Pracha and his associates tried to obstruct the search team from carrying out their official duty.

After the raids, Pracha said that during the search, he was repeatedly threatened with the name of Union Minister Amit Shah. He also said that the raid is an attack on the lawyer community.

Pracha is the lawyer of several accused in North East Delhi violence happened in February this year following the anti-CAA protests. He also represented Bhim Army Chief Chandrashekhar Azad after he was arrested in the cases related to CAA protests. A Delhi Court which heard the arguments granted Azad bail after observing that reading of preamble of the Constitution does not amount to incitement of violence.