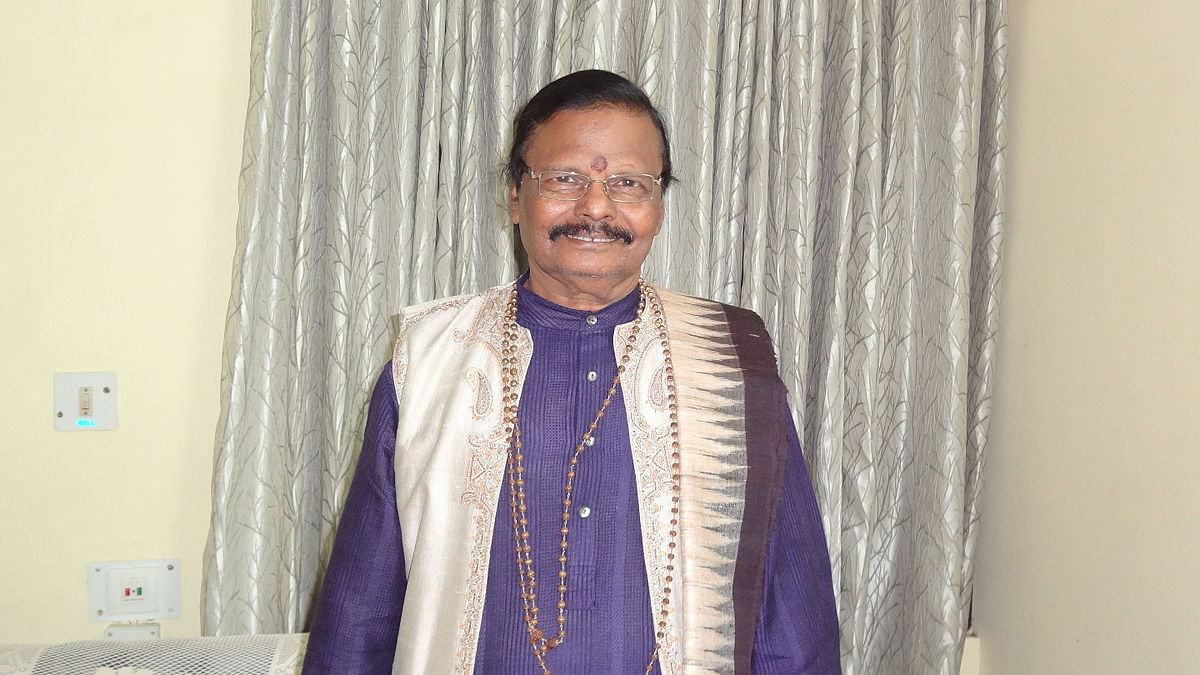 Mohapatra, 77, had tested COVID-positive on April 22 and was immediately admitted to the hospital. Due to the depletion of his health condition, he was later shifted to ICU and put on ventilator support on April 25.

Prime Minister Narendra Modi offered condolences in the demise of the eminent sculptor. He tweeted, "Saddened by the demise of MP Shri Raghunath Mohapatra Ji. He made pioneering contributions to the world of art, architecture and culture. He will be remembered for his contributions to popularising traditional crafts. My thoughts are with his family and admirers. Om Shanti."

Chief Minister Naveen Patnaik also expressed his sadness by stating that Mohapatra would always be remembered for his indispensable contributions to the art and heritage of Odisha.