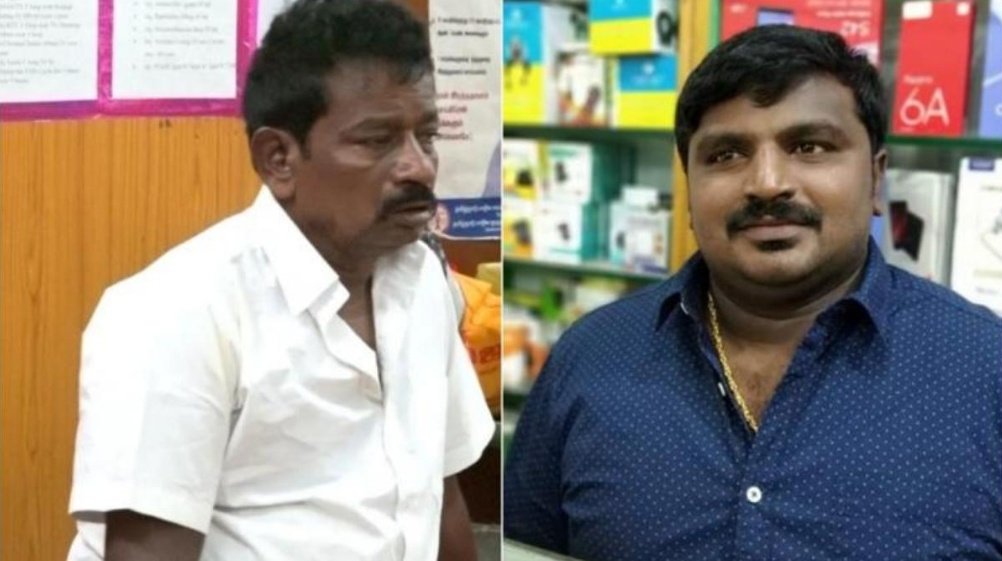 New Delhi: The Supreme Court on Tuesday declined urgent listing of a bail plea filed by police officer P Raghu Ganesh charge-sheeted by the CBI in a case pertaining to the custodial murder of Jayaraj and Bennix in June 2020.

"This is a very bad case. This is a case for which you should be in jail for some time," said Justice Saran. P Raghu Ganesh, who was sub-inspector of the Sathankulam police station where Jayaraj and Bennix were subjected to custodial torture, pressed for an urgent listing of his plea through senior advocate Anjana Prakash.

While pressing for urgent bail plea during the vacation, Prakash submitted that her client was not in the station during the crime and that one of the accused died due to COVID in custody. However, the top court noted that there is an eye witness for Raghu's involvement in the crime and listed the matter for June 28 after the summer vacation.

The father-son duo, Jayaraj and Bennix, were taken into custody on June 19, 2020, for keeping their mobile shop open after permissible hours during the lockdown. Following their death, the Tamil Nadu government handed the case over to the CBI, who said, "Our investigation revealed that the father-son duo was arrested on the evening of June 19 and was allegedly tortured at the Sathankulam police station by the accused in the evening as well as in the intervening night, consequent to which both of them succumbed to the injuries and died in the intervening night of June 22 and June 23." The CBI charge-sheeted nine police personnel in connection with the case.