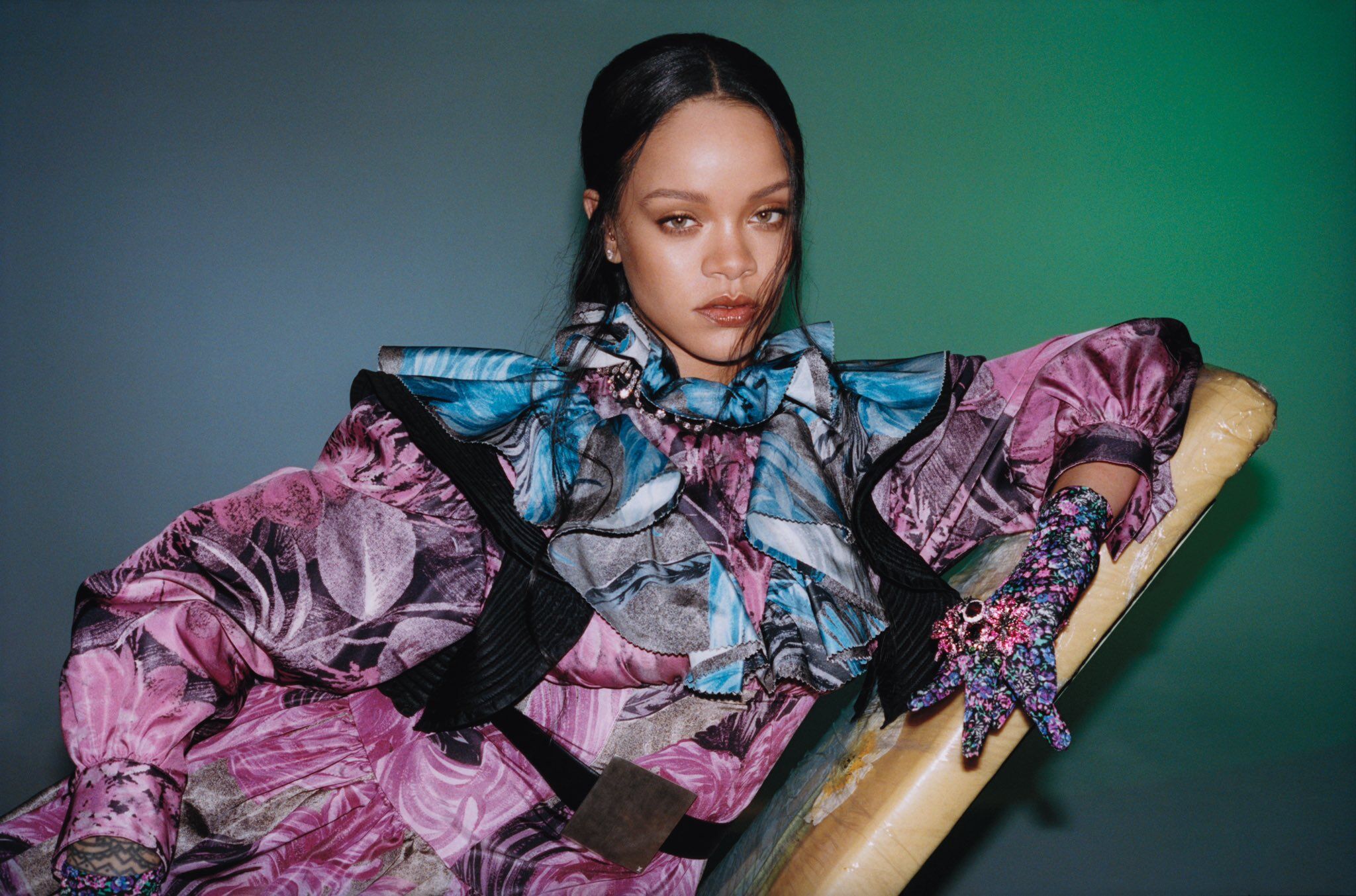 New Delhi: International pop singer Rihanna's would not have expected such an outburst when she commented on farmers protest in India.

The singer, who boasts of a fan base of more than 100 million on Twitter alone, tagged a news article about the internet blockade on Delhi borders and asked "Why aren't we talking about this?! #FarmersProtest".

Reception of the tweet might have stunned even the singer as Indian netizens celebrated the tweet as they found an unexpected supporter for the ongoing protest in an international star.

The tweet lit up the micro-blogging platform with thousands of responses and was retweeted by many other Indian netizens.

Rihanna had shared a CNN report which showcased the internet ban in several districts bordering Delhi due to the ongoing farmers' protest.

why aren't we talking about this?! #FarmersProtest https://t.co/obmIlXhK9S

However, a section of the netizen, was irked by the pop singer's tweet.

Many people commended the singer's boldness and cited how international starts are different from Indian artists who are afraid of taking a stand publicly in support of the farmers.

Activist Dilip Mandal said that Indian celebrities are maintaining silence because the farmers protest was challenging the hegemony of priestly and trader castes.

Indian celebrities are maintaining silence because this movement is challenging the hegemony of priestly and trader castes. @Isabelwilkerson , our professor @CornelWest or good friend @surajyengde can enlighten you on this. pic.twitter.com/xbuiHudCT8

The internet ban on Delhi borders has been further extended up to Wednesday 2 PM.

The Ministry of Home Affairs had said that the ban was in the interest of maintaining public safety and averting public emergency.

The ban came after the tractors parade carried out on the Republic Day ended up in violent scenes last week as demonstrators were misled by some people with vested interests.

Since late November, hundreds of thousands of protesters have gathered on the Delhi borders to stage their protest against the newly passed farm laws.