Award could not feed: Woman returns honour in protest against no ration 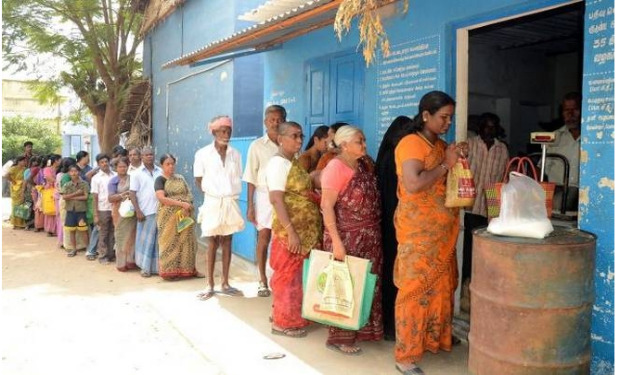 Thane: Award has no meaning when there are empty stomachs. Hali Raghunath Baraf, a tribal woman from Maharashtra's Thane district who received a bravery award, has shown the government that no awards could feed the stomach by returning her honour.

She returned the Veer Bapuji Gandhani Rashtriya Balveer Award in protest against the negligence of the authorities in providing rations through the Public Distribution System. She said her family was not on the PDS list to get the food grains because of which her family was denied ration.

Hali, who received the Veer Bapuji Gandhani Rashtriya Balveer Award in 2013 for saving her sister from a leopard, claimed that about 400 tribal families of Shahpur tehsil face a likewise similar plight.

Baraf said that her family could not get foodgrains at PDS as their names and other details were not entered in the online system and added that the award changed nothing for her family.

She returned her award to the Subdivisional officer of Maharashtra's Bhiwandi, protesting the official indifference.