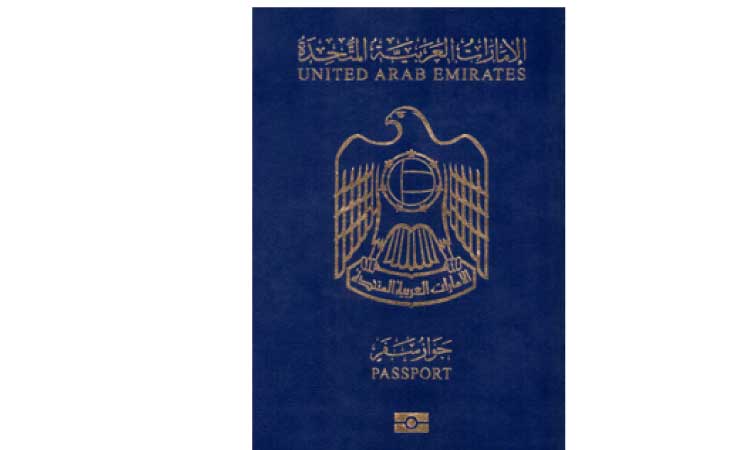 The government of Jammu and Kashmir has made vigilance clearance a requirement for obtaining a passport by a government employee, claiming that the current system lacks a mechanism to deny passports to employees who are on suspension or are under investigation or prosecution by the department for serious charges.

According to an order from the government, all departments must issue NOCs for passport issuance based solely on vigilance clearance.

"The passport to the citizens including Government employee is issued on the basis of verification carried out by the Criminal Investigation Department (CID). The current system does not contain any mechanism as would help denying the passport to such employees who are either under suspension or facing departmental inquiry or prosecution on account of serious charges," reads the order.

It states that a government employee is only required to notify his employer when applying for a passport on Annexure-H at this time.

"The guidelines for obtaining passport have been reviewed by the Ministry of Personnel, Public Grievances and Pensions, Department of Personnel & Training, GoI in consultation with the Central Vigilance Commission and Ministry of External Affairs (MEA) and vide Office Memorandum No. F. No. 11012/7/2017-Estt.A-III dated 18th February 2020, elaborate instructions have been issued for obtaining fresh vigilance clearance while considering grant of passport to Government employees."

It also states that the Anti-Corruption Bureau of J&K has informed the government that the current mechanism for issuing passports to government employees without obtaining the necessary vigilance clearance results in passports being issued to those employees who have pending vigilance cases.

"Accordingly, it is impressed upon all the Administrative Departments/Heads of Departments to mandatorily obtain the latest vigilance clearance in respect of an employee applying for obtaining passport in terms of Office Memorandum dated 18th February, 2020 issued by DOPT, GOI, strictly," the order further reads.