We have enough stock of oxygen: Piyush Goyal 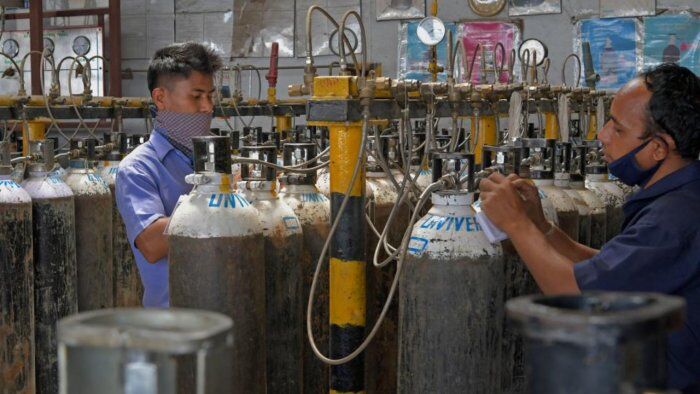 The Home Ministry on Monday said that the country has enough stock of oxygen and the issue is its transportation to high demand areas from producing states.

Ministry of Home Affairs Additional Secretary Piyush Goyal said that the turnaround time of oxygen-carrying tankers had been reduced to 1-2 hours from 4-5 days, taking the help of the Indian Air Force transport aircraft ferrying empty tankers. "We have enough stock of oxygen. The issue is transportation which we are trying to resolve by active involvement of all stakeholders," Mr Goyal said. He also added that the movement of oxygen-carrying tankers on a real-time basis through GPS and making them available to hospitals in the shortest possible time.

The centre is also trying to deploy special trains to transport oxygen to the worst-hit areas from different parts of the country.