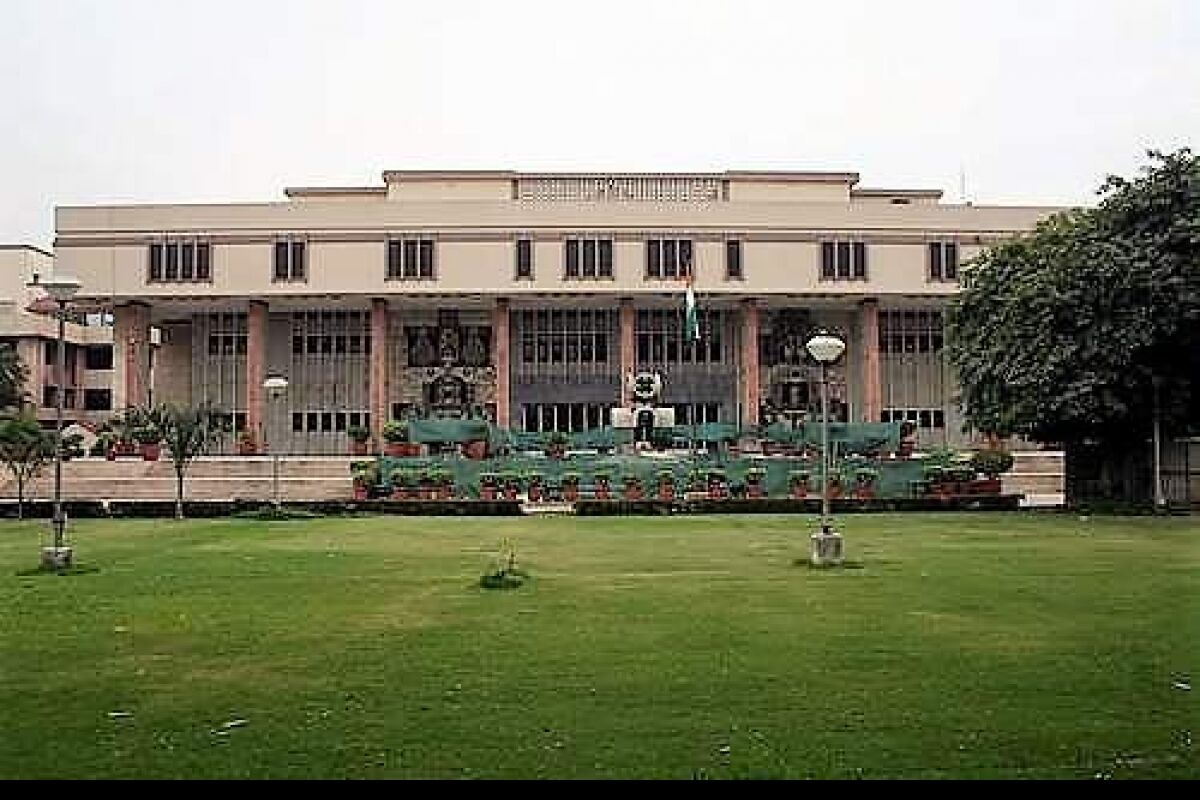 The Delhi High Court on Saturday asked the centre about its preparedness to deal with the peak of the second wave of the Covid-19 pandemic, expected to hit mid-May. Terming the rise in cases a 'tsunami', the bench of Justices Vipin Sanghi and Rekha Palli warned it would "hang" any person trying to obstruct oxygen supplies.

At a special hearing on the oxygen crisis in hospitals across Delhi, the court said that the disease has low mortality. While those with low immunity will eventually die, those who could indeed be saved are also dying, noted the court, while emphasizing that the mortality rate needs to be reduced.

"We are calling it a wave, it is actually a Tsunami," the court said and asked the centre about the preparedness in terms of infrastructure, hospitals, medical staff, medicines, vaccines and oxygen as on date for the peak predicted by the scientists at IIT Kanpur.

The court also slammed the centre regarding the non-availability of oxygen allocated for Delhi after the Delhi government revealed that it was getting only 380 MT oxygen per day and only 300 MT on Friday. It said, "You (Centre) had assured us (on April 21) that 480 MT per day will reach Delhi. Tell us when will it come? The 480 MT per day is still to see the light of the day."

Referring to officials obstructing the pickup of oxygen supplies, the court added, "We will hang that man. We will not spare anyone." It further requested the state government to forward the names of such officials to the centre so that they could take action against them.

Solicitor General Tushar Mehta, representing the centre, said that the Prime Minister and others are working on it while exploring remote possibilities of generating oxygen.