Woman caught with Rs 4.9 Cr worth cocaine smuggled in sandals 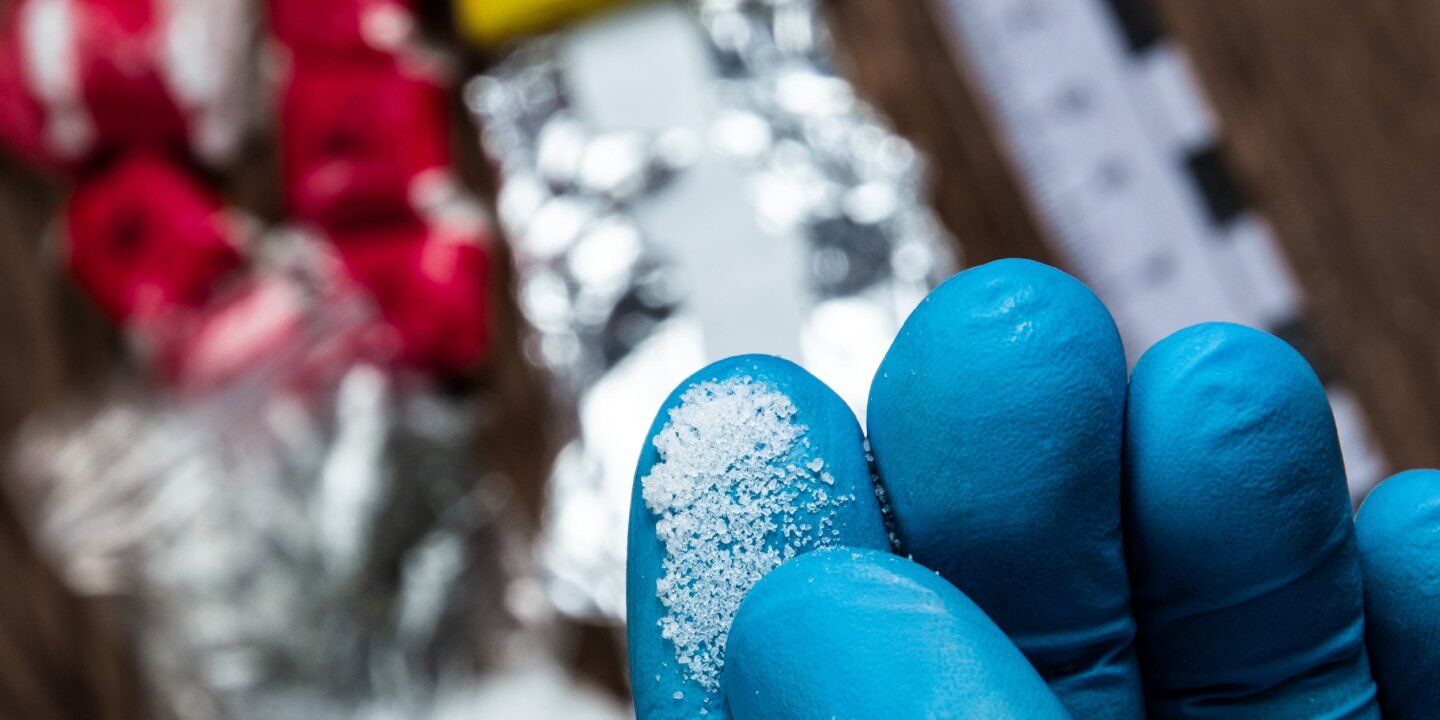 Mumbai: An woman passenger carrying cocaine worth Rs 4.9 crores in the cavity of her sandals was caught by the Customs department at the Mumbai international airport, PTI reported citing an official.

The woman was busted on Thursday, and she was trying to smuggle 490 grams of cocaine, which the Customs recovered from her, the official said.

The Mumbai Customs tweeted that the woman was caught at the Chhatrapati Shivaji Maharaj International Airport on suspicion. Officials ran a search, and the item was recovered from a concealed cavity attached to her sandals, the department said.

It further said that the passenger was arrested and remanded to judicial custody. However, further details on the matter are yet to come.