Nation cannot be left at mercy of terrorists: Sharif 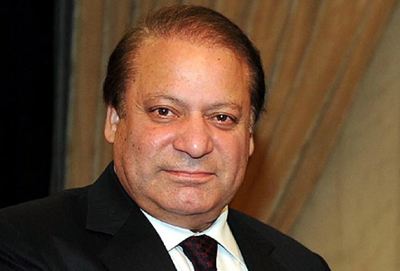 Islamabad: Smarting at the loss of more than 130 innocent lives last week, Pakistan Prime Minister Nawaz Sharif Tuesday affirmed that the nation cannot be left at the mercy of terrorists.

Addressing an anti-terrorism meeting here, he pointed out that extraordinary times called for extraordinary measures, The News International reported.

ï¿½We cannot forget and forgive atrocities committed by the barbarians in Peshawar, Quetta and Wagah,ï¿½ the prime minister said.

ï¿½There will be no discrimination and exception in our war against terrorism," he declared.

Sharif asserted that citizens from all ethnicities and religious beliefs would be protected.

He warned that elements involved in terrorist activity would not be spared and inputs provided by intelligence agencies would be followed up.