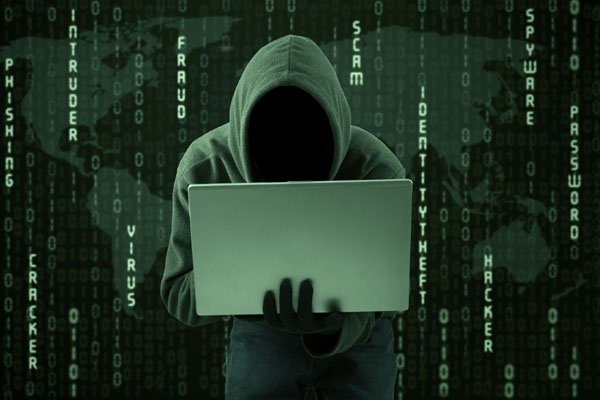 Washington: The Pentagon confirmed on Friday that one of the top computer experts of the Islamic State (IS) extremist group responsible for recruiting members abroad and hacking computers was killed in a US airstrike earlier this week.

Junaid Hussain, a 21-year-old British hacker, was killed on Monday during a US military air strike on the IS stronghold of Raqqa, Syria, US Air Force Colonel Pat Ryder told reporters.

"He was involved in actively recruiting ISIL sympathisers in the West to carry out lone wolf style attacks," said Ryder, referring to the group by its other acronym.

According to the US daily The Hill, US defence officials believed that Hussain was also behind the hacking of US Central Command's YouTube and Twitter accounts earlier this year.

"This individual was very dangerous. He had significant technical skills, and he had expressed a strong desire to kill Americans, and recruit others to kill Americans," Ryder said, adding that the airstrike was specifically targeting Hussain.