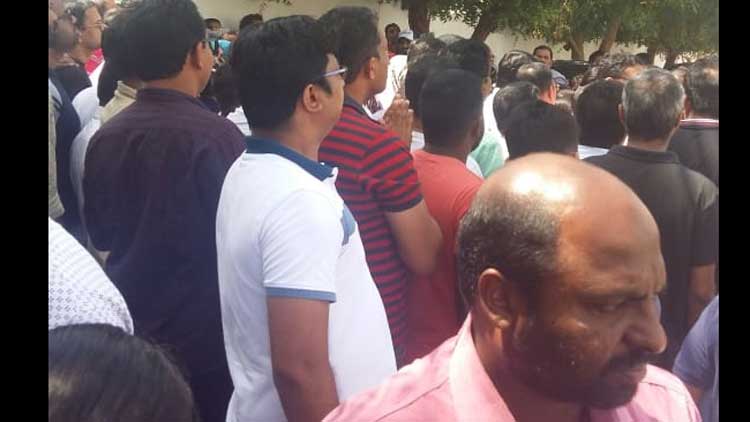 Canberra: A ground-breaking Australian study has revealed as many as 10 percent of children suffer a mental health disorder during childhood, with up to one in 13 children considering suicide.

The results of the Mental Health of Children and Adolescents survey, released on Friday, also showed the number of children seeking help for mental health issues has doubled since 1998 but their parents are often unaware of the problems.

The survey was conducted in 6,300 households around the country, meaning the equivalent number of children in Australia that were suffering a mental health issue was as many as 540,000, Xinhua news agency reported.

Experts said the results are a wake-up call for parents, who are often not told by their children that they are seeking help for mental health issues.

The survey was the first of its kind in Australia, which showed two thirds of children suffering mental health problems are seeking professional help compared with one third in 1998.

Males were more likely to experience mental problems than females, with 16.3 percent of young boys reporting they had suffered a mental health issue compared to 11.5 percent of girls, while one-third of those with a mental health problem suffered from two or more disorders.

"There is a group of teenagers who are telling us they are going through a period of significant distress, and their parents aren't aware of the full extent of it in all cases," he said.

Meanwhile, Health Minister Sussan Ley said in a statement that it was "heartbreaking" to see so many children suffering mental health issues without telling their parents, but acknowledged the higher number of children seeking help as a "positive" step in the right direction.

"As a parent it's heartbreaking to see these prevalent stories of depression, anxiety, self-harm and suicidal tendencies amongst our young people," Ley said on Friday.

"But it's also a credit to young Australians, and society as a whole, that so many are now not only bravely opening up about their emotions and behaviours, they're actively seeking out help and taking positive actions to manage them."

Ley said the survey would pave the way for significant reform in the way the government reacts to mental health in children.

"The whole of the mental health sector has a role to play as we move through this process together to ensure Australian mental health patients receive the right care, in the right place, at the right time," Ley said.

"In the coming months, I will be working closely with my state and territory government colleagues to develop a new National Mental Health Plan."